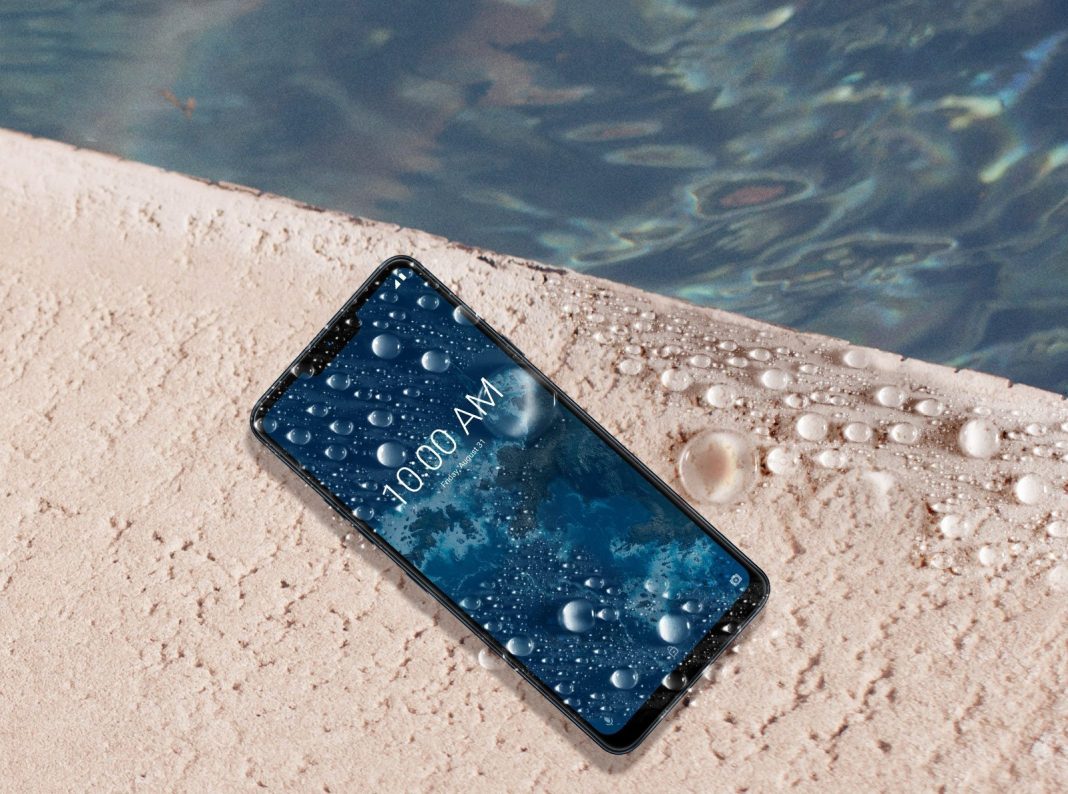 South Korean smartphone manufacturer LG announced LG G7 One in 2018, which was the first Android One smartphone. Thanks to the Android One branding, it became the first LG phone to grab the stable Pie update back in November 2018 in just three months after the launch. Now, the stable Android 10 update for LG G7 One is finally here that is the second OS update for the phone. However, the arrival is quite early, as a bunch of Canadain carriers listed the tentative date as December 18th.

According to the latest report from XDA-Developers, LG G7 One starts getting Android 10 update in Canada. The size of the update is 741.9 MB and comes with November 2019’s security patch. This OS upgrade brings improvements to camera functionality and usability. The OTA is being distributed via a staged rollout model.

After the update, the device will get software version Q910UM30d which was Q910UM20v in its Pie-based November build.

The corresponding kernel source code has also been uploaded on LG OpenSource Code Distribution portal but the build number of the archive is slightly different. It is 30a instead 30d.