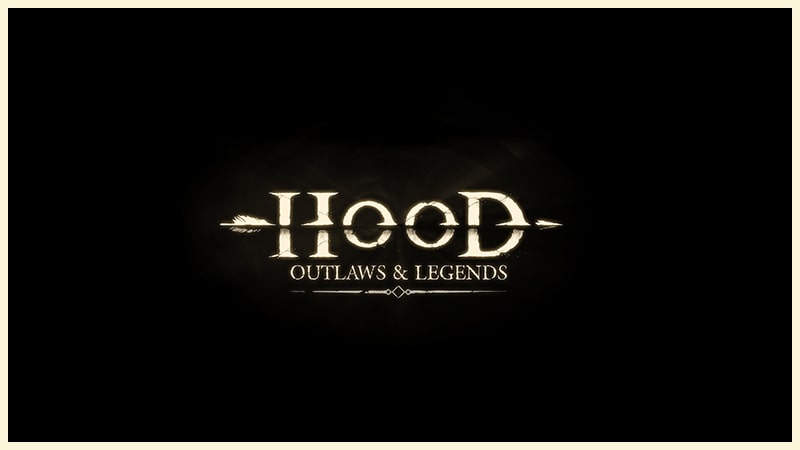 Focus Entertainment just rolled out a new Hood: Outlaws & Legends Update 1.13, which brings Season 3’s Ostara event. The new patch 1.13 brings a major Season 3 update, which introduces a new Battle Pass along with tons of new rewards and cosmetics for Battle Pass owners. And yes, cross-play support is finally here for the game! The new cross-platform play feature will let you team up with friends for online matches whether they’re on PS4, Nintendo Switch, Xbox One, and PC.

Read on to find out all the details of the new Outlaws & Legends update, which are sure to be of interest to all the players. You won’t have to wait long at all; the patch is available right now for all players to enjoy.

• Crossinvites
o Allows clients from different platforms to invite each other in a Squad via a Team Code system.

• Forceful Fighter perk
o Fixed the stamina values in line with the changes to Robin’s Season 2 stamina changes. Attacks cost less stamina so Robin can attack more before running out of stamina with this perk equipped

• Warden perk
o Increased the damage that the warden perk does when an enemy walks through it.

• Aggressive Aegis perk
o Increased the replenish rate of the ability metre when Eidaa inflicts damage upon enemies with the ability active.

• Sustained Growth perk
o Fixed the stamina values in line with the changes to Tooke’s Season 2 stamina changes. Attacks cost the correct amount of stamina to compensate for the damage increase with this perk equipped

• Survivalist perk
o Fixed the stamina values in line with the changes to Marianne’s Season 2 stamina changes. Marianne can get an extra evade with this perk equipped

• Wallet
o Increased the amount of gold the player can carry before becoming burdened from 150gc to 200gc.