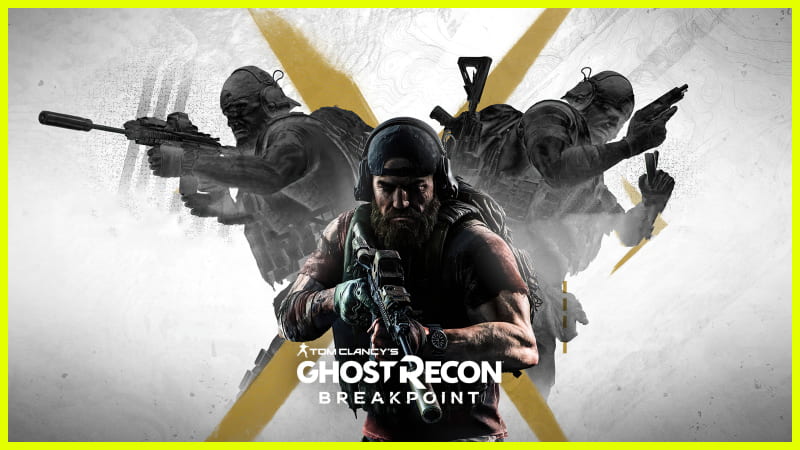 The Ghost Recon: Breakpoint servers at the moment are undergoing maintenance and will be unavailable to players.

Prior to that, an major update with tons of bug fixes and changes was released. However, players continue to experience problems with the game. Several of these issues will be addressed in Ghost Recon Breakpoint version 2.02 (Title Update 4.5.0 ) today. See below for more information.

Ghost Recon Breakpoint Update 2.02 is now available to download on all supported platforms. You can find more information about game updates and news in our Ghost Recon: Breakpoint section.