The FIFA 22 Ultimate Team promo calendar is packed with many events that will be happening in the game. We have the full list of FIFA 22 FUT promo calendar so you always know what to expect. The calendar will help you plan out your FIFA 22 time. 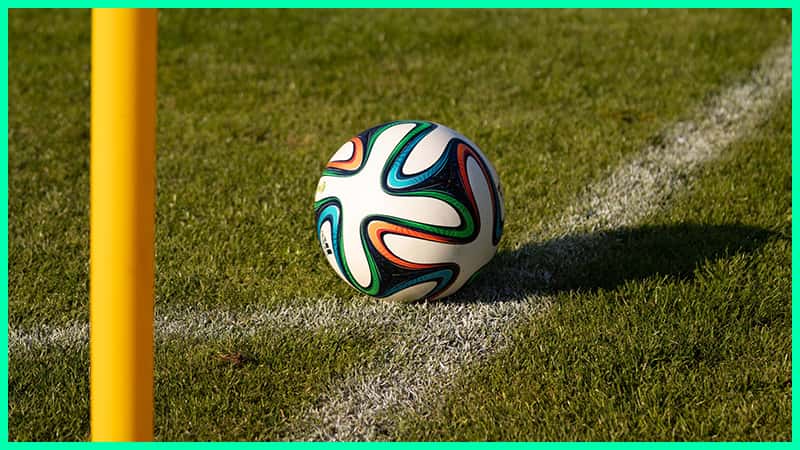 While many see FIFA as a game primarily played by console players, the truth is far different from that. There’s a thriving community of virtual soccer players on PC, as noted by Dexterto, who reported that 51,000 concurrent gamers were reportedly taking to the digital version within weeks of FIFA 22 release in late 2021.

Since FIFA was released, players have also benefited from several updates and tweaks to the game to make their experience even better. The game developers EA Sports have been reviewing the game mechanics and released their latest patch to make FIFA a more realistic representation of the most popular sport in the world. However, that’s just one type of update the game receives, as FUT promos are another.

EA Sports continually updates its roster of players with new and improved stats to keep gamers engaged via promotions such as the Team of the Year.

The Team of the Year update brought a special edition squad of the best performing players of the previous 12 months in the real world of football, with every one of them receiving sizeable boosts to their attributes.

However, that’s just one example of the promotions we’ve seen so far, and there are plenty more to come.

Let’s take a look at some of them below.

This latest batch of updated players sees a handful of the most promising talents in the world of soccer have their in-game statistics boosted. All the players are aged 23 or under and have the potential to go on to be greats of the game, so the stats on these new cards represent the rating they may well achieve at the height of their career on the pitch.

For example, the Serbian striker, Dusan Vlahovic, who recently joined Champions League-chasing, Juventus from Fiorentina, is one of the players who benefited from the increase in rating. His standard in-game stats see him have an overall rating of 78/100, while his Future Stars stats see him reach as high as 92/100.

FUT turns 13 this year after first being introduced back in 2009, and with the success of the game mode, EA Sports have annually celebrated its birthday by giving the virtual managers the chance to select some of the best cards of the past few years for a limited time. The FUT birthday promo usually brings back popular cards from the past. An example of this is Jamie Vardy; his Leicester side are well down the latest Coral Premier League odds for a Champions League place, but they actually won the Premier League in 2016. The FUT Birthday promo is likely to see his 91-rated card re-released for a short period, even though his team are not doing particularly well. Another player who proved to be popular last year was Lukas Podolski. The former German international, who it has to be said is past the peak of his powers, was given a five-star skill rating and added pace, more aligned to the player we saw lifting the World Cup for his country back in 2014.

The Futties are special pink cards for players who are rated as the best by the FIFA playing community, as gamers are given a chance to vote for their favorite player in FUT in specific categories. EA Sports choose the nominees, and the unique pink FUTTIES cards are given to the winners in each category. There are also free special packs of players and other free gifts available through the promotion, so even those who don’t vote can still wind up a winner.

So, save up your FUT coins as soon you’ll have a new array of players to choose from. If you manage to snare one or two of them, you’ll be the envy of all those in opposition as you smash that last-minute winning goal.