Santa Monica Studios released Update 1.0.9 for God of War earlier today, and here are the details of the new patch. Read more here. 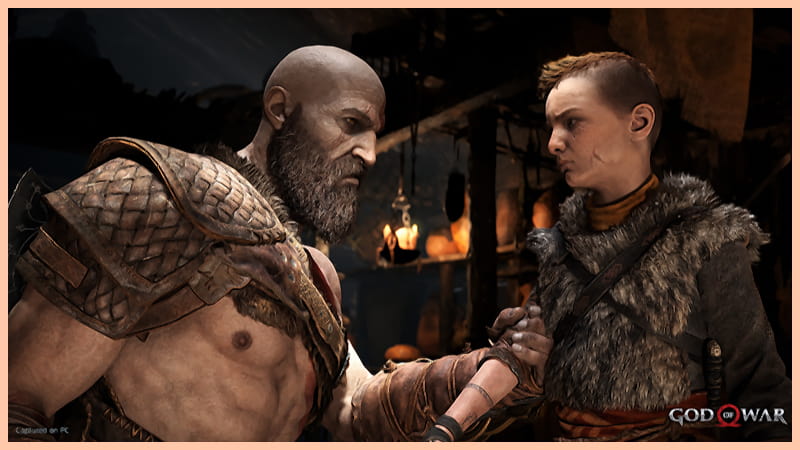 If you’re playing God of War on your PC, you should check out these awesome patches! The God of War Update 1.0.9 patch has just been released by Santa Monica Studios for PC platforms. Read on for details.

Update 1.0.9 for God of War was released recently by Santa Monica Studios, and the complete release notes are listed below.

God of War now supports Triple Buffering to reduce micro-stutters. Enabling it will increase CPU load and slightly increase game latency, but significantly reduce hitching. The above two fixes should help reduce memory usage and overall performance of the game. As a result, you should see a some improvement in performance after installing this update.

Recently, some players have reported issues with the game since the last update patch. With the God Of War patch 1.0.9, the issues will be fixed.

Check out the details behind God of War PC Update 1.0.9 patch notes below. The patch is now available for download from Steam. At the moment we do not know the file size of the update, but since it is just a hotfix patch, we do not expect it to be as large as the previous update.

God of War PC Update 1.0.9 is now available. You can find more information about game updates and news in our Patch Notes section.