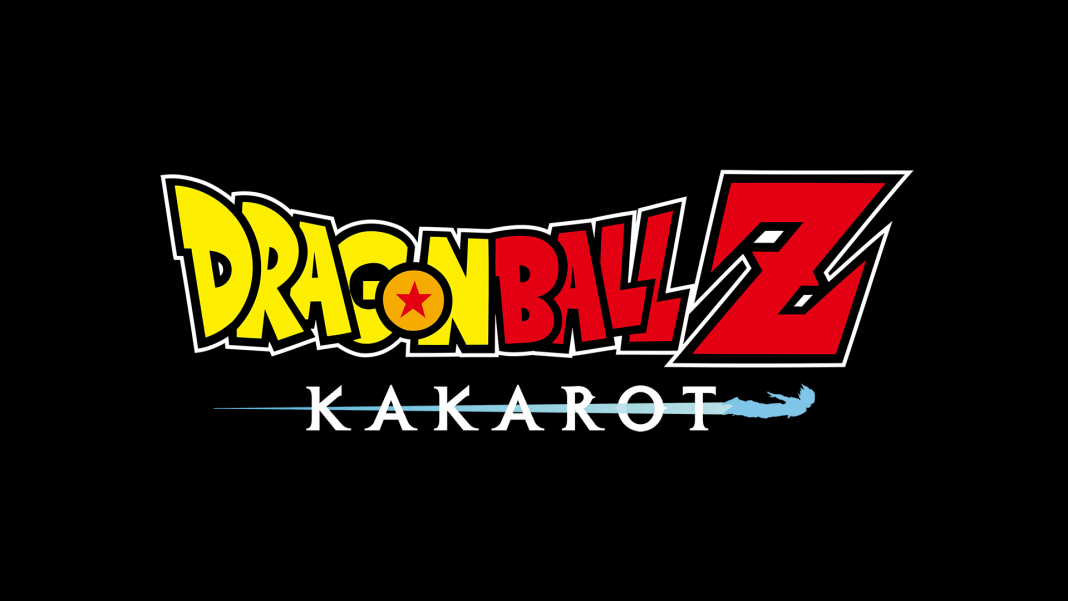 Dragon Ball Z Kakarot New Update Patch Notes 1.06 is Out Now. Dragon Ball Z: Kakarot Update 1.06 is now available on PS4, Xbox One, and PC platform. The new update brings three new features such as added the highly anticipated Time Machine (with this you can replay the main story and uncleared sub stories); they added hints to some sub stories; they added the ability to skip end the credits; and they made various unknown adjustments. Below is the full detail about update 1.06 patch notes.

Dragon Ball Z: Kakarot is a role playing game based on the Dragon Ball saga which is developed by CyberConnect2 and published by Bandai Namco Entertainment. It was released on January 17, 2020 and the game sold over 1.5 million copies in its first week of release.