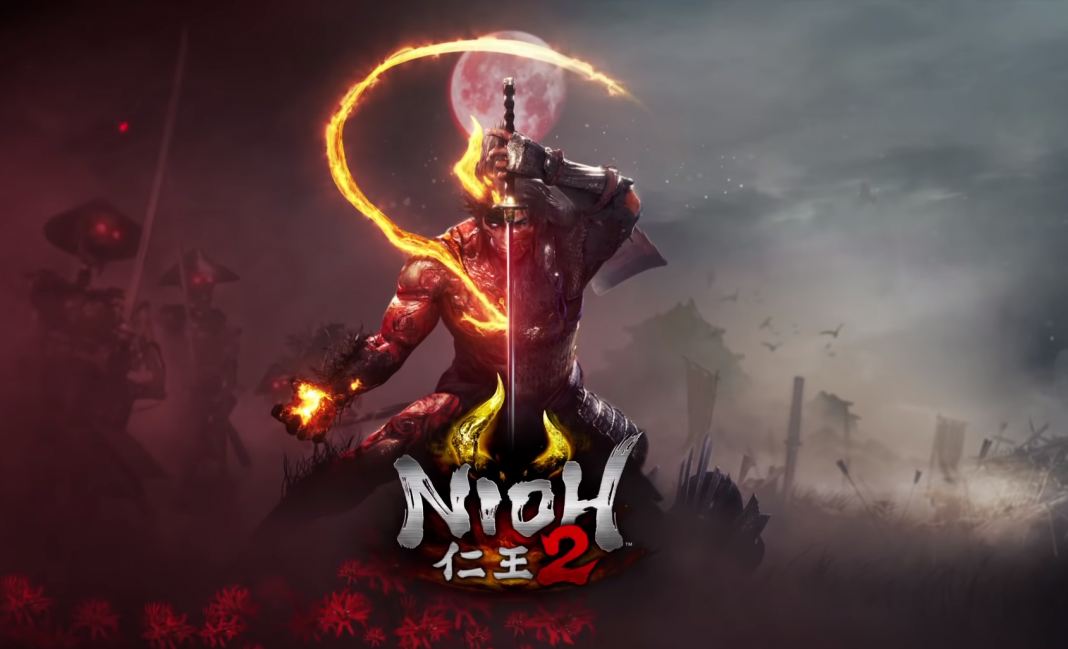 The first major update for Nioh 2 with lots of fixes and adjustment has released by the Tecmo Koei. There is the two update version for the game: 1.04 and 1.05. We have all the details for the patch on March 20th.

The Nioh 2 Update 1.05/1.04 is now available for download for PS4 and PC gaming platform. This update downloadable file is 82 MB small in size so don’t worry about eating up space in your hard disk. The update brings lots of bugs fixes, and adjustments to the Nioh 2.

Nioh 2 is an action role-playing (RPG) game developed by Team Ninja. A Nioh 2 game was released for the PlayStation 4 on March 13, 2020, where it was published by Koei Tecmo in Japan and Sony Interactive Entertainment worldwide.