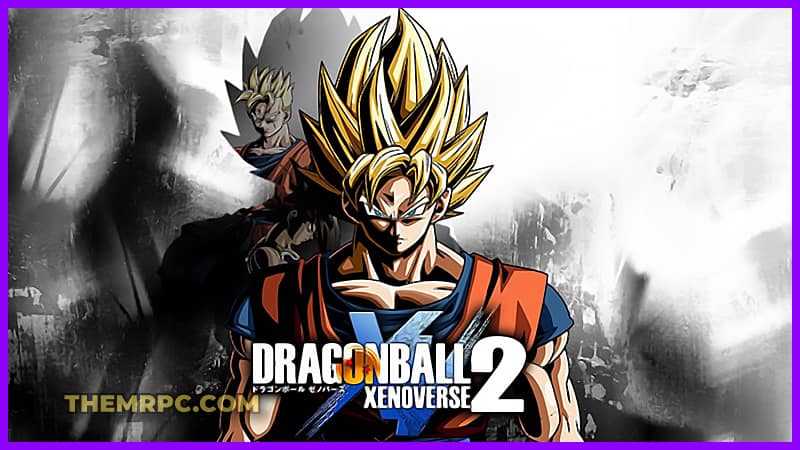 The Dragon Ball Xenoverse 2 Update 1.28 has just gone live and we have the complete patch notes available for you. As part of the update, players will be able to download the free downloadable content titled the Legendary Pack 2. This pack includes Kale (Super Saiyan 2), and Dual Ultimate Attacks are confirmed for DLC #13, due out for 2022.

Downloads are now available for all platforms that support the update. A 10GB file size will be involved in the download. Below, you can find all the relevant information about Dragon Ball Xenoverse 2 Update 1.28.

Here are the complete patch notes for Dragon Ball Xenoverse 2 Update 1.28 coming out for all supported platforms:

“Dragon Ball Xenoverse 2” has been bringing intense battles to PlayStation®4, Xbox One, PC, Stadia, and Nintendo Switch™, all while staying true to the Dragon Ball legacy.
Now, the time has almost come to crank things up a notch with the announcement of the new DLC and free update’s imminent release dates!
The free update will be available in Japan on Thursday, November 4th, and the new “Legendary Pack 2” DLC will be available for purchase the next day on November 5th.
Read on for a rundown on the update and DLC content as announced in the new launch trailer!

The Universe 6 Saiyan-ess Kale has been confirmed as playable in the new DLC!
Finally suppressing her rage and harnessing its overwhelming power, Kale bursts into Xenoverse 2 in her Super Saiyan 2 form!

Kale focuses her Ki before unleashing it as a devastating beam attack!
If the initial blast connects, Kale will fire off another, even more powerful beam!
You can also charge up Blaster Stream by holding down the fire button to give it even more oomph!

Blaster Cannon is a series of Kidan fired in a wide area.
If you hit your opponent while they’re being knocked back, Kale will teleport behind them and kick them away before throwing out another round of blasts!
The range of the initial blasts is small right after you fire them, but they’ll do some serious damage if they manage to find their target!

Kale fires a Kidan in a straight line that breaks apart after a short time to become a wide area attack!

Along with the new Kale (Super Saiyan 2), Xenoverse 2’s roster will be expanding with the likes of Gogeta (DB Super), Jiren (Full Power), and Caulifla (Super Saiyan 2) also joining the fight as playable characters!
Gogeta (DB Super)’s “Comet Strike” and “Meteor Explosion” attacks can also be used by SSGSS Gogeta, so you can even recreate the exhilarating battle scenes from the “Dragon Ball Super: Broly” movie!

All-new Dual Ultimate Attacks—a move where you launch your Ultimate Attack together with an ally—are coming to Xenoverse 2!
Check them out in the TP Medal shop!
There’s a ton of other content being added in the free update, so be sure to check it all out in the launch trailer!
*Please note that the TP Medal Shop lineup is subject to change without notice.

New voting events for all players are set to be held in November!
The most popular content as voted by players will be added to the game in a future DLC.

DLC #13 has been announced for 2022!
Among its new content will be the winners of the Conton City votes mentioned above.
Stay tuned for more info!

Legendary Pack 2 features Extra Missions in two arcs: “Dragon Ball Super: Broly” and “The Only Saiyan”!
How will the course of history be altered by Fu’s experiments in time? And just what is he trying to achieve?!
Catch a glimpse of new scenes from the Extra Missions in the launch trailer below!