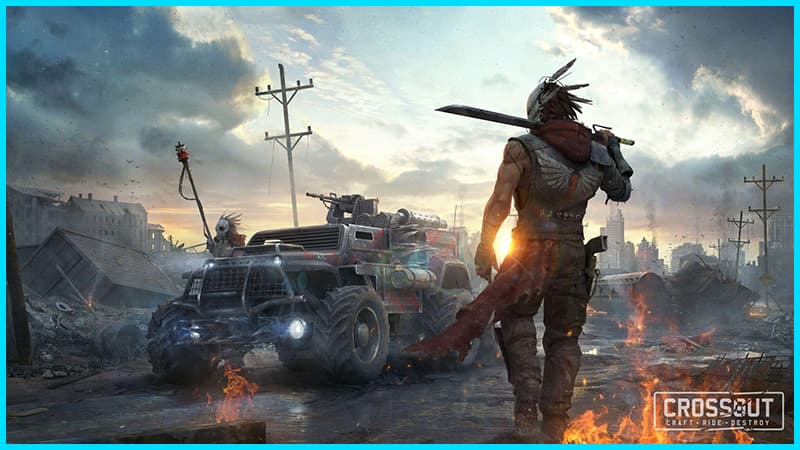 Gaijin Entertainment’s Crossout Update 2.57 has now started rolling out on PS4 and PC. Here is the complete list of Crossout update 2.57 patch notes which is now available to download. This new hotfix has introduced some minor changes to the game, according to the official patch notes. In addition, Crossout version 2.57 also introduces some stability improvements.

Before the update, a major event called “Witch Hunt” had been added to the Wasteland’s annual Halloween celebrations. Get all new thematic rewards when you chase the balloons on the “Abandoned town” map with the special version. The patch is now available for download, so you can install it right now. However, at this time, we do not know the file size of this release, but we will post it here later.