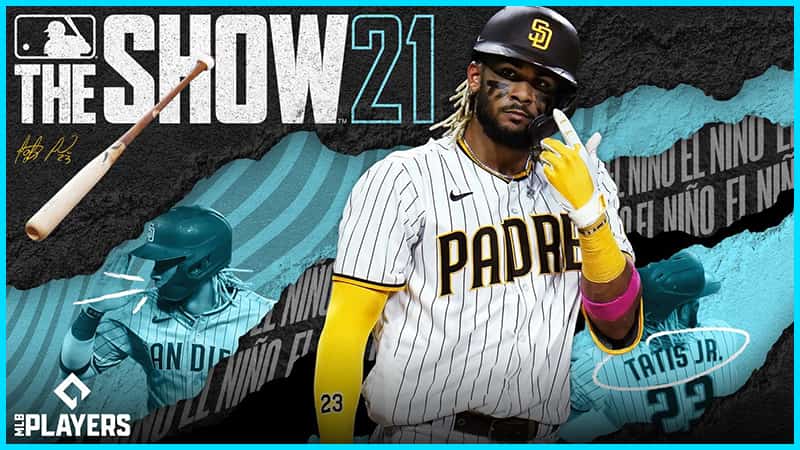 Update 1.19 for MLB The Show 21 is now live on all platforms, and here’s a list of what’s new. MLB The Show 21 will be receiving a new patch from Sony San Diego Studio on October 25th starting at 4pm PT. Although there may be a short period of downtime while the patch is being installed, there shouldn’t be much downtime.

Despite its small size, the new version of the game “Game Update 19” does not bring any new hits or gameplay balance changes. The new version fixes a problem that caused the bullpen menu to get stuck on the offensive user’s screen. Updated menus and content for the Postseason were among the changes in the MLB 20 1.19 hotfix. Along with these improvements, version 1.19 of MLB The Show 21 adds some minor gameplay adjustments.

The last update added a variety of quality of life improvements. However, the game still has several issues. With today’s update 1.19, a number of these issues have been addressed.

There are no hitting or gameplay balance changes in this update.