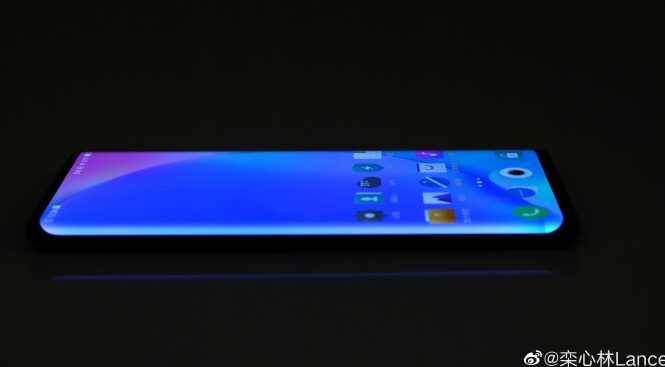 It has been nearly two months since Vivo Nex 3 started making the headline. Back in July, We came to know that Vivo is working on a device called “Nex 3”. It had claimed the device will be featured with a 90-degree curved display with over 100% screen to body ratio. Later numerous leaks and rumors suggest that the smartphone will retain 3.5mm jack and comes with 5G supports & a “waterfall screen”.

Now a new statement from Vivo Nex Product Manager, Li Xiang, cleared the doubt for the smartphone screen ratio. Through a Weibo post, he confirmed that the device will offer a 99.6% screen to body ratio which has been determined using the industry-standard calculation method. He further said, “NEX3 is the mobile phone with the highest proportion of front screens and no other rival will offer much higher screen ratio display in the next six months”. The Vivo Nex 3 has a schedule to launch on September 16th. There are many sketches already leaked which significantly revealing the Specs of the device.