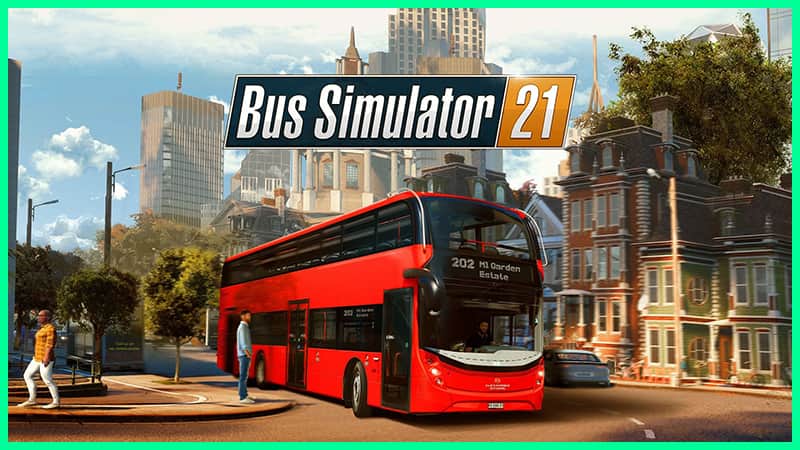 Bus Simulator 21 has a new update 2.17 that’s bringing customizable route colors to the game. According to the official release notes, adding route color customization makes for an improved user experience.

Prior to this, an update with some major changes and bug fixes was released. However, players continue to experience problems with the game. Several of these issues will be addressed in Bus Simulator 21 Update 2.17 today. See below for more information.

Bus Simulator 21 Update 2.17 is now available to download on all supported platforms. You can find more information about game updates and news in our Bus Simulator 21 section.