A New DLC for Assassin’s Creed Valhalla: Siege of Paris May be Available in Early August 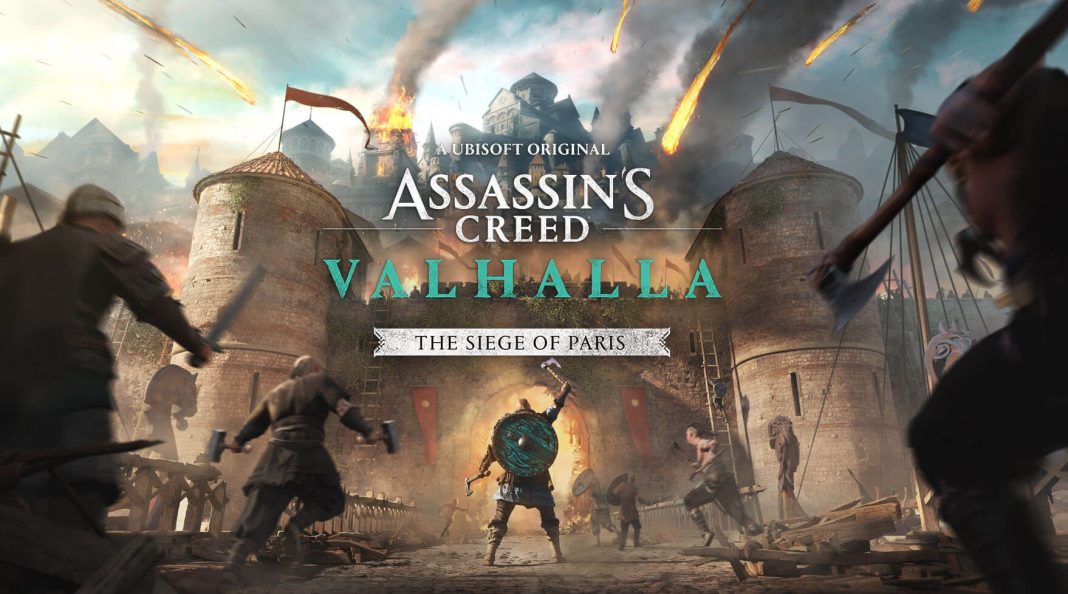 An Xbox online store leak indicates that Assassin’s Creed Valhalla Siege of Paris DLC will be released on August 5th. A Twitter user noticed on their Xbox dashboard that the release date for the game is August 5. CriptAssassINI has published a screenshot showing an now-removed Microsoft Store page that listed a release date of August 5th for the DLC expansion.

🏰 #AssassinsCreedValhalla‘s second DLC will be released on August 5th!

Ubisoft has removed the listing which listed the release date, but given the fact the expansion is expected to ship in late summer, the August release timeframe seems likely. As Ubisoft also said earlier the expansion would release late this summer.

Also read: Freebies for August 2021: Epic Games Store Announces Four Games You Can Get For Free

With the release of Wrath of the Druids, the first expansion for the game, which includes the entire expansion, Ireland was added to the list of regions that could be explored. Ubisoft will return to the 9th century French city of Paris in the upcoming expansion, Siege of Paris, following Assassin’s Creed Unity. However, Ubisoft is likely to release the title update 1.3 before the new expansion comes out, adding one-handed swords and a variety of new features to the game.

The game is currently available on PC, PS4, PS5, Xbox One, and Xbox Series X. As part of the game’s season pass, Wrath of the Druids is available as an expansion. It is also available for purchase separately. Since it launched six months ago, the game has undergone a number of improvements and new game modes, and the new expansion is expected to bring tons of new content to keep players engaged.

A few months ago, Ubisoft released its latest installment in the series to the public, Wrath of the Druids. In addition to a brand new map, new activities, and a brand new quest that matches what is in the main game, the expansion is well worth the purchase for those who enjoyed the previous game.

With a beautiful new map to explore, an engaging story, new skills, and plenty of new gears, abilities, and cosmetics, Assassin’s Creed Valhalla – Wrath of the Druids is a worthy addition to the series. There are no fundamental changes to Assassin’s Creed Valhalla following the expansion, so those of you who were not fans of the game in the first place won’t be changed now. While everyone else will enjoy Ireland as much as they enjoyed Norway and England, no one will be disappointed.

SourceIGN
Previous article
Discord PFP: How Do I Fix A Blurry and Pixelated Avatar?
Next article
Freebies for August 2021: Epic Games Store Announces Four Games You Can Get For Free
Share
Facebook
Twitter
Pinterest
WhatsApp