Freebies for August 2021: Epic Games Store Announces Four Games You Can Get For Free 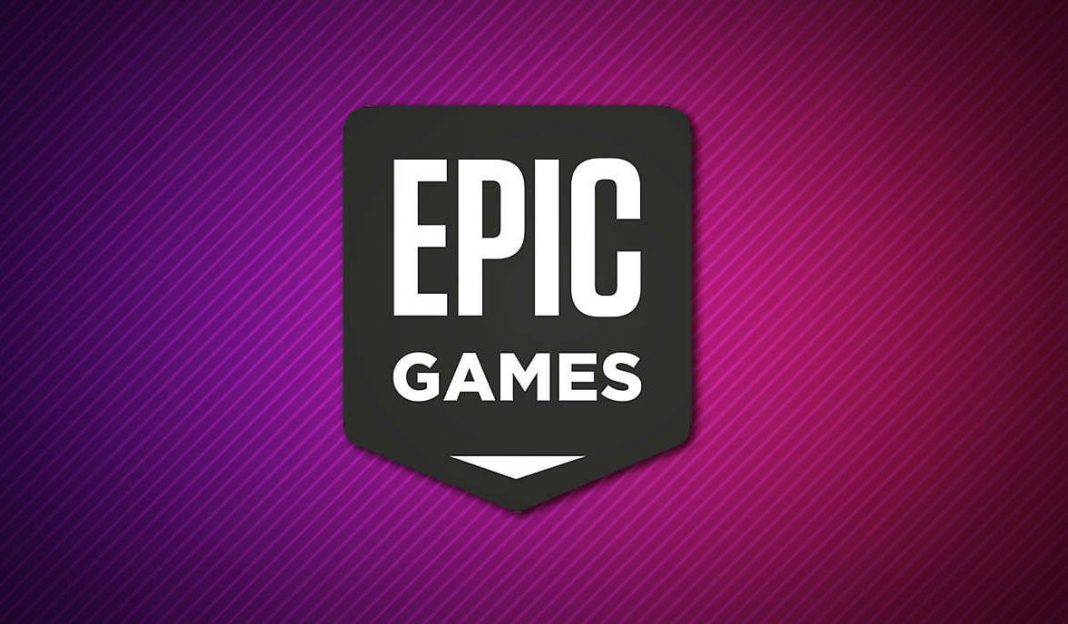 Also read: A New DLC for Assassin’s Creed Valhalla: Siege of Paris May be Available in Early August

The battlefield is ready for you.

Defense Grid: The Awakening + Verdun are both FREE this week on the Epic Games Store!https://t.co/L09RPTOfxh pic.twitter.com/rDJDk74l62

For the last few years, Epic Games Store has offered a different package than other subscription services, offering certain games free for a week, followed by another free game after that, and will continue doing so in July and August 2021.

In the weeks leading up to July 29, Defense Grid: The Awakening and Verdun will no longer be featured as free games, and will be replaced by Mothergunship and Train Sim World 2. At the time of its original release, Mothergunship earned mixed reviews as a bullet hell roguelike FPS. There’s nothing more to Train Sim World 2 than what it implies: it’s a simulation-style game about trains.