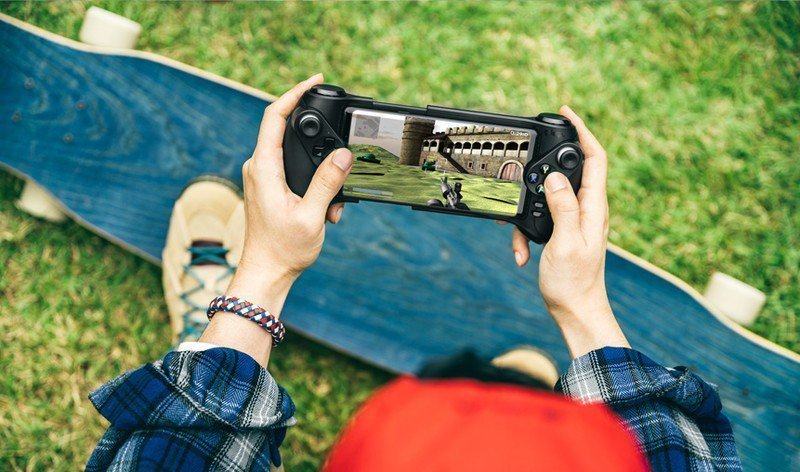 The app will be available for both Android and Windows 10 PC. It will be free. Samsung joins hand with “Parsec” which is a cloud-based gaming company that will deliver low-latency game streaming. It might be possible that the app will be exclusive to the Note 10 and 10+.

However, In comparison to Google’s stadia, PlayGalaxy link is very much different and it is more similar to Steam Link which recently exited beta. That’s because, much like Steam Link, you’ll be able to mirror games from your PC to your phone.

However,  there is less information available yet and we will let you know when we receive more information about it.