Huawei Mate X Launch Has Been Delayed, Will Come In November 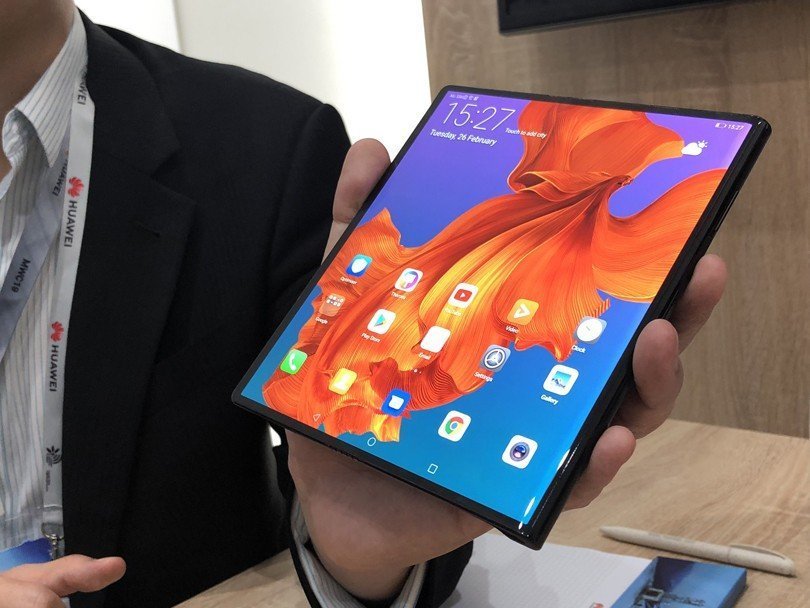 Now, the recent reports confirm that It might take some delay. At the press event in Shenzhen, China, Huawei Confirm that Mate X it will take little more time for its arrival. The reason behind is its design. The Chinese company is making some design changes into this that will take more than one month. So, it will come before the end of 2019, till November. This time frame could be to ensure that the phone is available to purchase for the holiday season before the Chinese New Year, which kicks off early next year.

According to the reports, Huawei is working on the redesign “an improved Falcon-hinge” and a slimmer power button. Another rumor also suggests that the company is planning to implement more screens than the original one at the present.

There is also news that Huawei also shared its plans for a successor, which is due to come out as early as next year.