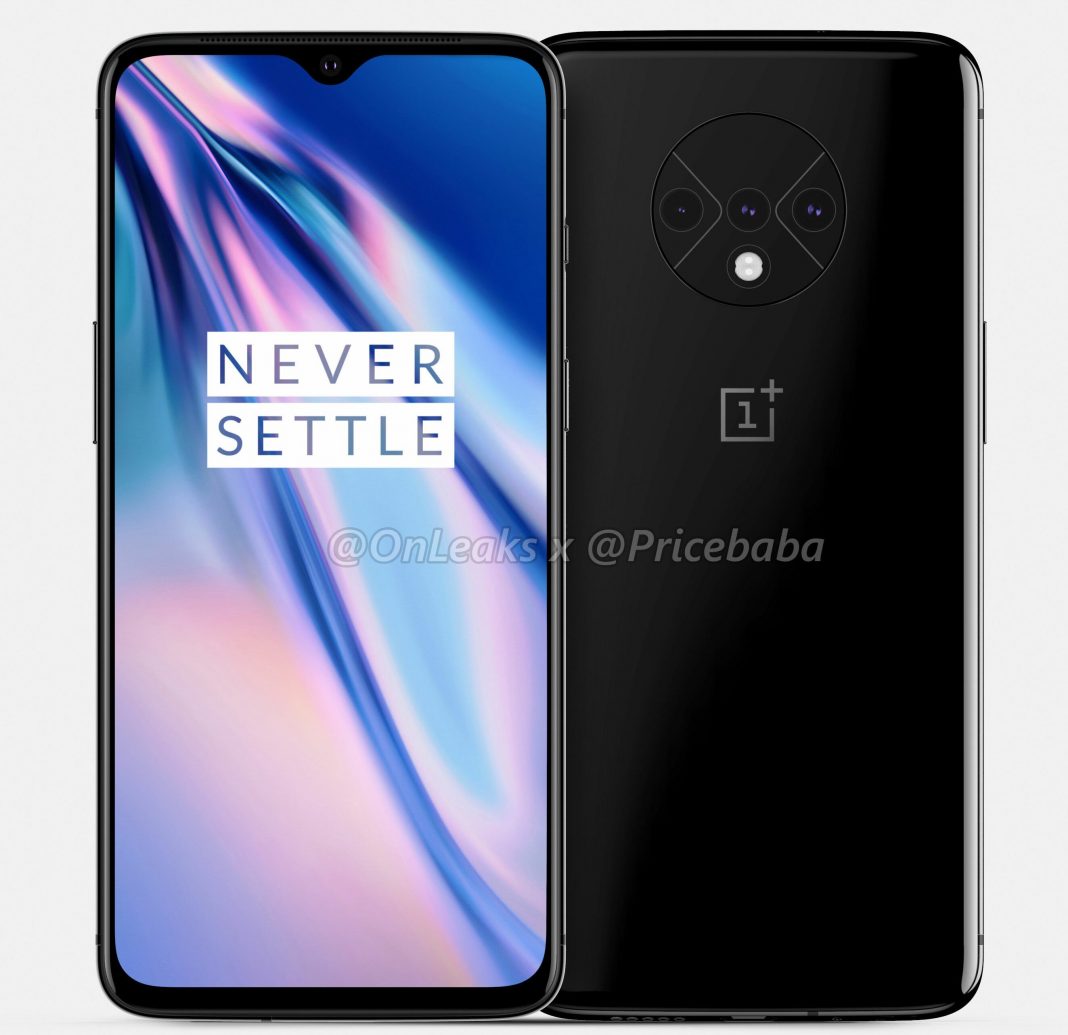 A few days back, OnePlus 7T Design Sketches Leaked which include Huge Rear Camera Bump at the back panel of the phone. Now, a tipster on twitter shared detail specification of OnePlus 7T and OnePlus 7T Pro and it might launch in next month of September 26th which confirm the previously expected date.

There is very less information available for OnePlus 7T Pro but rumor suggest that device will come with Qualcomm Snapdragon 855 chipset instead of Snapdragon 855 Plus. Also, it could get a decent battery of 4,080 mAh. However, it is just leak, official detail is yet to come.