Nokia 9.2 and Nokia 4.3 are coming soon, here is the information 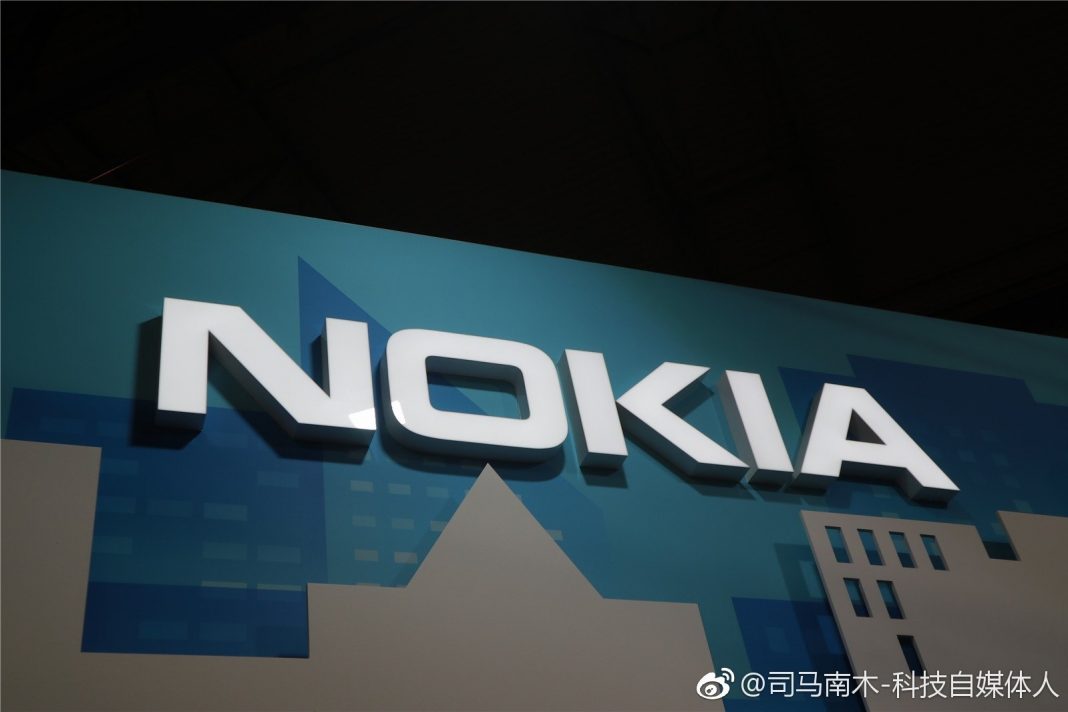 As we getting closer to the MWC 2020 event, the more no. of rumors and leaks about the new smartphones are arriving. MWC 2020 is going to happen in the last week of February in Barcelona and before that some interesting leaks about two Nokia smartphones comes in existence: Nokia 9.2 (Nokia 9.2 PureView) and the Nokia 4.3.

In the past, some reports had claimed that the Nokia is planning to launch Nokia 9.1 with SD855 processor as it was launched with an old SD processor inside the device. Now, a new report claimed that the company may ditch this plan. Rather, the company is allegedly concentrating on Nokia 9.2 with SD865 and working on a foldable phone as well. The company may unveil Nokia 9.2 with Snapdragon 865 around 4 to 5 months later. It may come in the first half of 2020.

Nokia 9.1 PureView was equipped with 5 sensors developed by the Light company, which did not give the desired results. So, as per the rumored reports, now Nokia executives is looking for Toshiba to give the Finnish company’s new flagship camera that might give an extra boost to it camera department. The pricing of the phone would be similar to the Nokia 8 to achieve more sales.

Another site Nokiamob.net has reported that Nokia 9.2 could be arriving with a bezel-less display and it may sport a 32-megapixel or 48-megapixel frontal shooter. The configurations of the rear camera system of the Nokia 9.2 are not known yet. The phone may lack support for a 3.5mm audio jack and it may carry support for wireless charging.

According to the latest leaks, the Finnish firm is working an inexpensive smartphone Nokia 4.3 as well. A new leaked Nokia 4.3’s data sheet reveals some key specs about the device. It reveals that the Nokia 4.3 display should be around 5.7 / 5.8 inches with HD + resolution of 1520 x 720 pixels.

Under the hood, the company may use a Snapdragon 439/450 – both SoC not exactly new – with a 3/4 GB RAM module and 32/64 GB of storage side by side. Most importantly, the device will come with Android 10 out-of-the-box along with a physical button to quickly call up Google Assistant .

Moving further, looking at the other hardware specs, there will a micro USB port for charging, fingerprint sensor on the back, rear camera with dual 16 and 2 MP sensor, a 3000 mAh battery, audio jack and support for 4G connectivity. There will be in two color variant: Charcoal & Sand. It may be unveiled during the MWC 2020 event next month.