Here is the first look of Samsung Galaxy Note 20 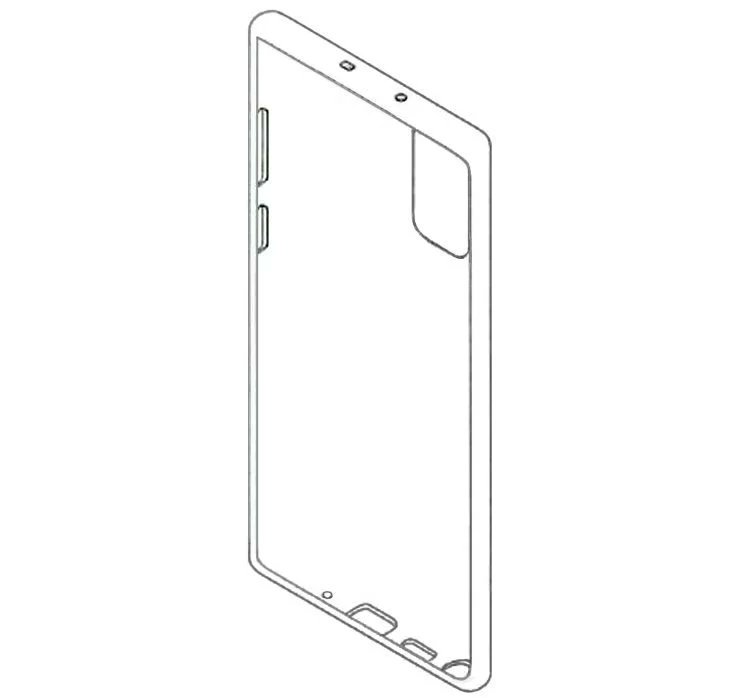 South Korean electronic company Samsung recently launched two smartphones in Indian market – Galaxy S10 Lite and Galaxy Note 10 Lite which we can call as a light variant of Samsung Note 10 and S10. In  a few weeks on February 11th, Samsung is going to the launch of the Galaxy S20 series of smartphones, including Galaxy S20, Galaxy S20+, and Galaxy S20 Ultra as well. One of the flagship smartphones from the series, Samsung Galaxy S20 Ultra will be featured with a big 108-megapixel sensor with a 100x ‘Space Zoom’ feature.

Now a leak reveals the design upcoming flagship Samsung Galaxy Note 20 that we could expect in the smartphone.

Notable tipster Ice Universe has shared the first look of the Samsung Galaxy Note 20 on his Twitter handle. This smartphone will be an upgraded version of the launched Galaxy Note 10.

This may be the framework design of the Galaxy Note20, which is logical. pic.twitter.com/bO5w937vy2

Front design of the phone is still the matter of suspense, so we could not say much about it. Volume rocker and power button are on the left side of the phone. In Galaxy S20, it will be on the right side. The Galaxy Note 20 can be with a design and feature similar to the Galaxy S20 that is going to be launch next month on 11th February.

At the moment, only this much information is available. However, it is expected that the device could be equipped with at least 8 GB RAM and Snapdragon 865 chipset. Apart from this, the phone can have a Quad HD + Dynamic AMOLED display with a 120 Hz refresh rate.