MLB The Show 22: Take a Look at All Faces of the Franchise Player Cards

With the new MLB The Show coming out a lot of people are asking about all faces of the franchise player cards. Look no further for your answer, here is a simple guide for all the player card types. 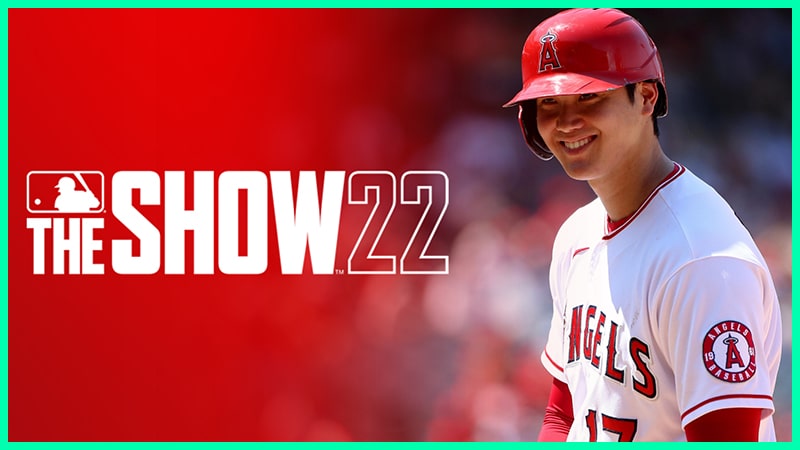 San Diego Studio’s latest game, MLB The Show 22, is out in early access and will be available very soon. The baseball simulation game has already been well-received by critics and avid gamers alike — its realistic gameplay, and stunning visuals have earned comparisons to the best Madden games. With new features and an extensive list of fixes, this version boasts a completely revamped user experience that elevates it to the same level as its competitors.

With every season, MLB The Show: The Show Franchise adds new features to make its games more realistic. But one of the features to watch is Team Affinity in Diamond Dynasty, a mode that brings more personality to your favourite MLB teams is also coming back this season.

This guide will help you know the faces of the Franchise players of MLB The Show 22.

MLB The Show 22: Take a Look at All Faces of the Franchise Player Cards

We’ll look at the players based on their team and league:

Hopefully, this guide helped you learn more about the different Faces of the Franchise Program in MLB The Show 22. What do you think? Which of these players are you planning on slowly unlocking and applying these player cards in your team? Are there any other requirements that we didn’t cover here? Let us know in the comments section below!