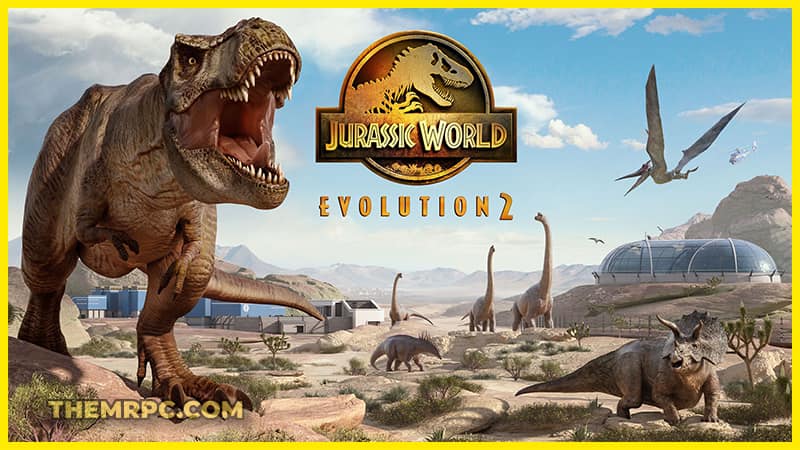 JWE 2 has been receiving positive reviews since its release. Sadly, players are having problems with the game since its launch. As a result of today’s JWE update 1.1.5, a few of these problems will be fixed. Find out more here.