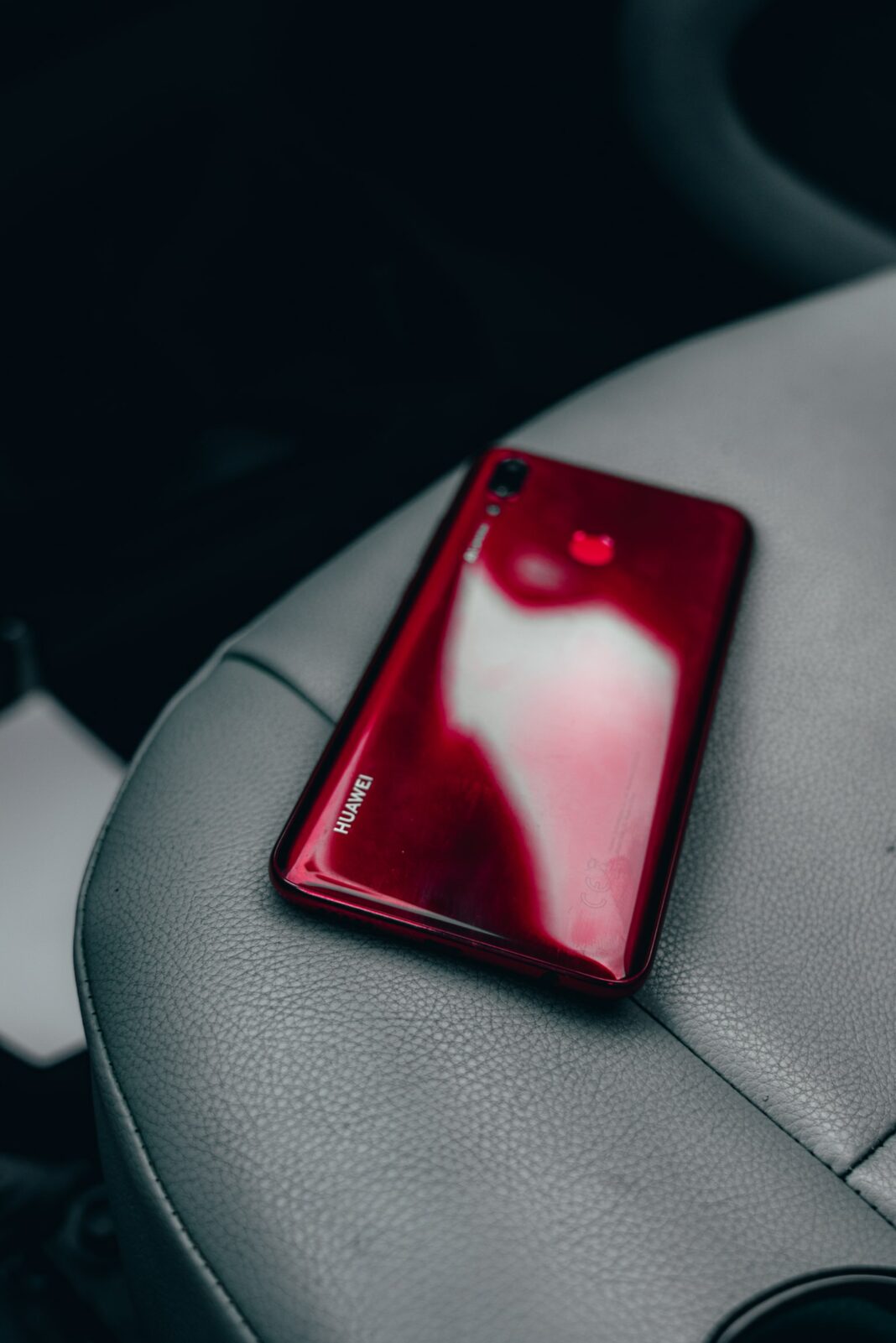 Huawei Android ban lifted temporarily until August 19th. The ban on American business working with hue has been temporarily lifted by the US commerce department and it allowing the software update for the Huawei phones.

The license rollback the restriction from the government and will be allowing Google to continue working with the way also along the Chinese brand to keep using Android in the same manner as before until August 19 according to Reuters.

It was a piece of good news for Hawaii to get more time to develop Android Q updates and upcoming smartphone launches. Huawei will launch its next flagship smartphone that is Huawei mate 30 next year. And it is very relieving for the brand that lifting the ban, reduces some fear as the brand could have struggled without full access to Android OS.

According to the report, the US commerce department was considering a let a temporary lowering of the ban, in order for network currently using oven equipment to maintain important services for the consumers. Essentially this gives more time to them to feasibility come up with alternatives.

What will be the effect of it for the brand future?

temporary lifting the ban will offer enough time for the company to launch its next smartphone that is Mate X. And it is also the first foldable smartphone from the company and one that many are hoping will ignite consumer enthusiasm for the form factor following the launch of Samsung galaxy fold.

It looks more promising than the Samsung Galaxy fold. Because it did not get the same feedback that was expected since the screen was getting damage in many cases.

The three-month lifting of the ban should give away enough time. At least begin to bring it case forward over why it should not be added to entity list the situation. It finds itself in now as the US government has been made the brand to be a danger as national security.

Huawei is building its own operating system and currently sell the devices without Google Play services in China where it gets banned but making a new OS it is a kind of mammoth task and consumer not be interested in it.