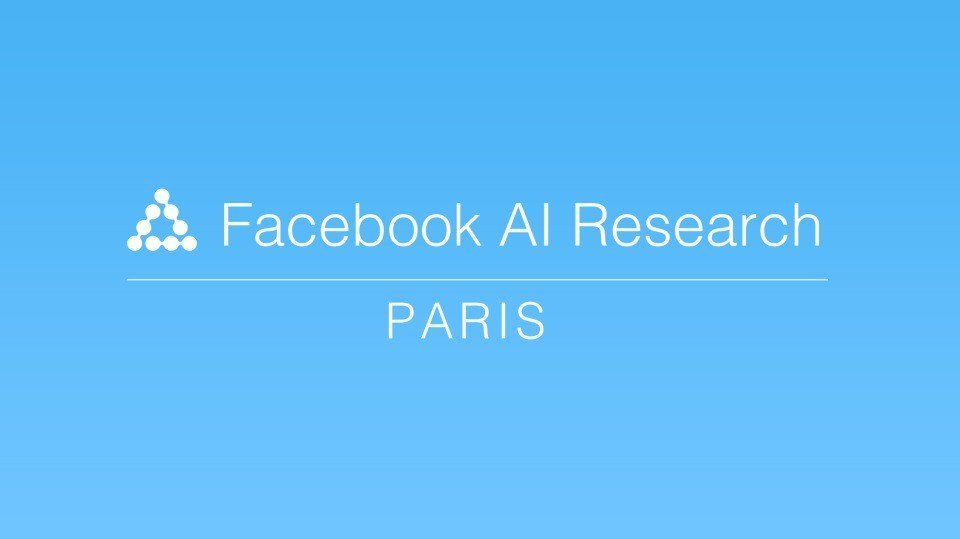 This is not the first time that Facebook is developing such kind of assistant. In 2015 facebook already released an AI assistant for its messenger app called M. That is never came up with the beta phase and ended last year. And shortly shut down in 2018. But now, come to Facebook’s new AI assistant. According to the CNBC report, Facebook is developing this Assistant since 2018. This is officially confirmed by the company spokesperson. Facebook is “working to develop voice and AI assistant technologies that may work across the company’s family of AR/VR products including Portal, Oculus and future products”.

This confirms that this AI assistant is not a competitor for the Alexa, Siri, and Google Assistant but it enhances the feature and working model of its own product and hardware. A team based out of Redmond, Washington, has been spearheading the effort to build the new AI assistant.

Now, it is another factor that Facebook voice assistant will take off or not. But the first, can we trust facebook. Facebook is already in the privacy-related issue from last 2 years. In this month 540 million users record that is around 146 GB exposes to an unsecured server.

This may be one of the reasons why the devices failed to take off and are currently selling at heavily discounted prices in the US.