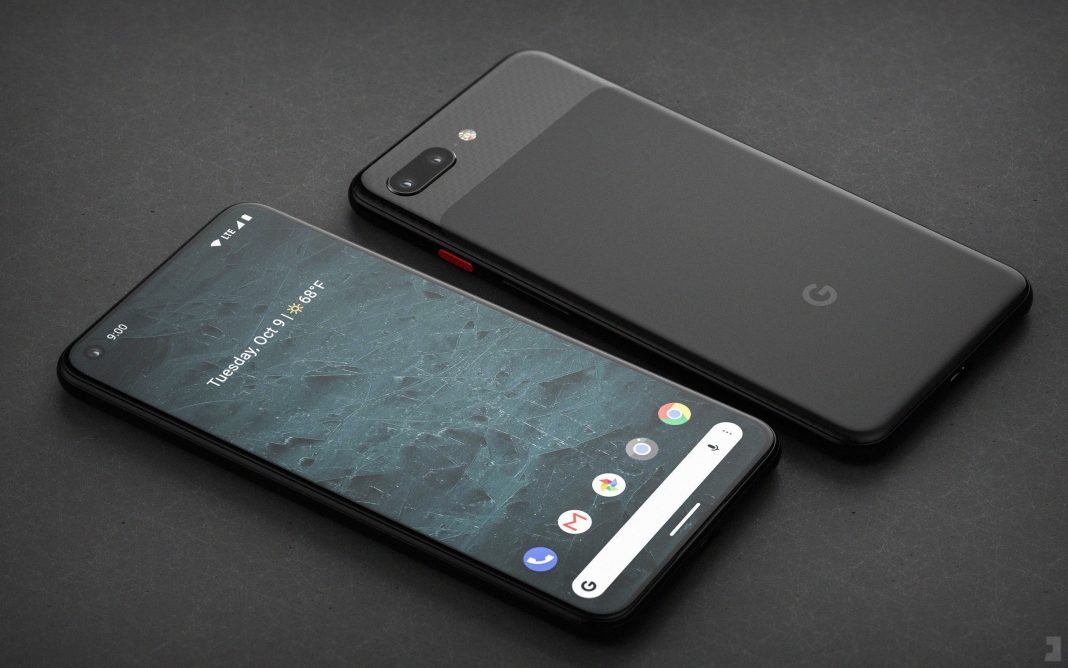 We have seen the renders images of the upcoming Google Pixel 4 XL which shows a thick forehead of the device. That is because it includes multiple sensors at the top.

Now, a new leak revealed that  Pixel 4 XL will come with an ultrathin chin. Some images of Google Pixel 4 XL prototype shared by the UK based tech blog theteentech show that it will feature with ultrathin chin with thick side bezel. The publication claims that this device was spotted on the hands of a Google employee on a plane.

According to the previous reports, The phone will come with a couple of sensors. These include infrared, floodlight sensor, Soli radar chip, face Dot Projector, front-facing camera, sensors for 3D facial scanning, Soli radar chip, and a small speaker grill, etc. Furthermore, this smartphone will also support the Face ID recognition feature and the 3D effect can delineate complex objects.

The phone might be featured with a 6.3-inch 2K OLED display. The refresh rate for this device will be 90Hz which is called “Smooth Display”. This smartphone will be powered by Qualcomm Snapdragon 855 SoC paired with 6GB of RAM. The internal storage option for this device is 64GB and 128GB. As per the speculations, it will be packed with 3700 mAh. The phone is fitted with triple camera setup. Rumors suggest that Google is planning to feature a new primary lens and a telephoto lens. The camera app in this also has redesigned.

The release date for this phone is confirmed yet by Google. It is expected that Google will launch Pixel 4 and Pixel 4 XL in early October officially.