Huawei Is Working To Improve Camera Algorithm Of Meitu 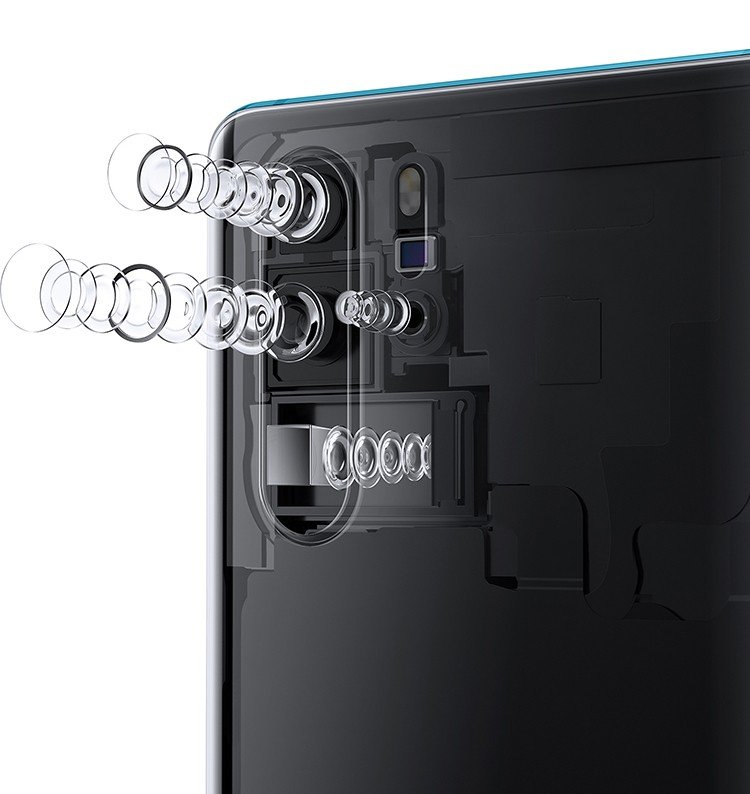 Huawei has a very good reputation in its camera department. As the Chinese smartphone manufacturer has P30 and P30 Pro smartphones in the bucket that comes with unbelievable camera technology which shows that it has the best camera technology in the world. Now, Huawei has partnered with another Chinese smartphone and beauty app making company Meitu to improve its camera algorithm. According to the Securities Times (via IThomes), At the Huawei Developer Conference 2019, Meitu joined hand with Huawei for the improvement of camera technology in its devices. Meitu announced that “In order to further meet the user’s professional needs, Meitu Xiuxiu has cooperated with Huawei, access System-level camera underlying algorithms to provide a better Meitu Xiu Xiu camera experience.”

In response to it, The head of Huawei technology also said that “The strength and status of Meitu Xiu Xiu in the retouching industry are undoubted. The upgrade of its camera function has been pursuing the natural texture and innovative gameplay of the camera. Many Huawei users often use Mito Xiu Xiu camera took pictures, so we invited the Mito Xiuxiu team to make special optimization and enhancement.”

Meitu is a Chinese company that is well known for its beauty-related apps like Airbrush, MakeupPlus, BeautyPlus, MeituPic, Meipai and some more. However, later the company started making phones which aimed to provide better selfie camera to its users. The smartphone arm has been sold to Xiaomi but Meitu’s camera optimization algorithm is still widely popular. Apart from Huawei, Xiaomi has also teamed up with Meitu to develop its phone camera software.