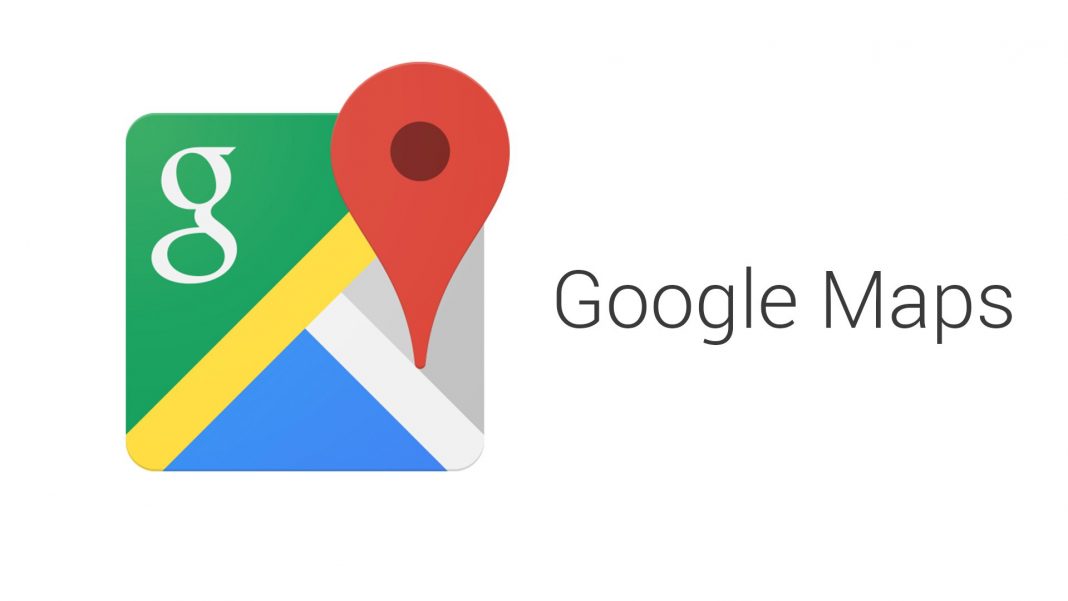 Google Maps has now introduced with a number of new tools. Google Maps Latest Version
allows users to get information in augmented reality mode while walking on the road, to see their upcoming flight and hotel reservations while traveling. This new feature is called “Live View” that uses Augmented Reality (AR) improve the navigation experience on the Google Map. The new reservations tab can be spotted in the ‘Your Place’ section.

This feature is already announced by Google a few months ago at I/O 2019. As of now, the Live View feature is only available in beta on a large list of Android and iOS devices that support ARCore and ARKit respectively. It is very simple, just select point of arrival and starts navigating your foot. Now, click on “Directions” and the option that activates the new function will appear at the bottom of the screen. See the way with #LiveView, directions placed right on top of your world to make sure you never miss a turn again. Rolling out starting today on compatible iOS and Android devices. pic.twitter.com/7ydbShMDRb

Your most important travel reservations, right in Maps.

Access your flight + hotel bookings in the app…even when you’re offline. ?Rolling out starting today on Android and IOS: https://t.co/W8Wf4vblgc pic.twitter.com/EemzJxdzNs

After the activation, the users can see their smartphones display. It will show AR on the display which includes Such roadways, arrows, and directions to follow. If Any obstacle is found, the application will signal it inviting the user to look up from the device. Now, The application will all the information regarding it’s surrounding such as museums, monuments or other places of interest. It can be a very useful function if you are visiting any unknown country or place. It will definitely help you.

There is also the other feature in this Google Maps Latest Version. This feature allows users to see their upcoming flight and hotel reservations while traveling. As always, the update is distributed gradually and – as stated on the official – the new features will be available on all compatible devices in the coming weeks. The new reservations tab can be spotted in the ‘Your Place’ section.