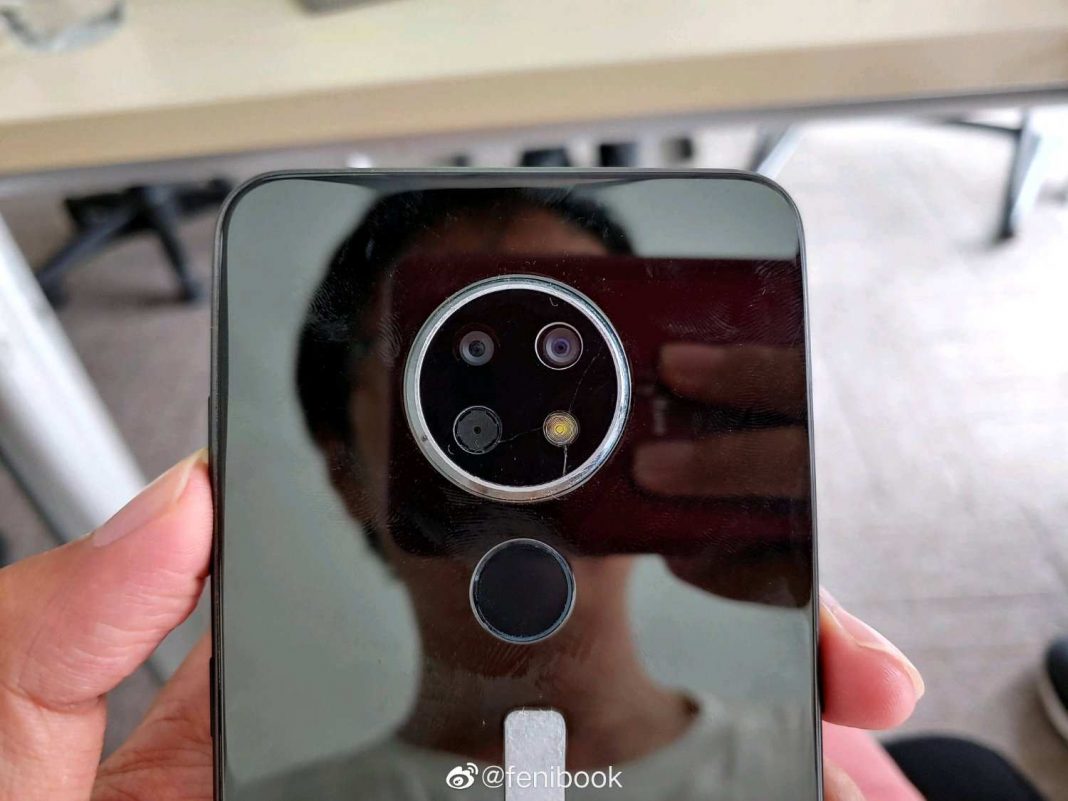 This year back in July, we got the first images for the upcoming smartphone from the Finnish Mobile Phone Company, Nokia which has the codename “Daredevil”. Later on, it secured official certification in Indonesia as the Nokia 7.2. And Now, This upcoming mid-range smartphone from the HMD Global is just surfaced on the Geekbench. The key specs for this phone have been revealed now. It is expected that Nokia 7.2 may be powered by Qualcomm Snapdragon 710 Chipset which is an Octa-Core SoC. The Geekbench listing shows this phone will come with 6GB of RAM and a Qualcomm Snapdragon octa-core processor clocked at 1.84GHz frequency. This smartphone will be running on Android 9 Pie. As shown on Geekbench, the Single Core score for this phone is 1604, and Multi-Core score is 5821. The score is quite similar to Realme 3 Pro. This is fitted with triple camera setup. The main camera module is a 48MP Zeiss shooter and also has a 120-degree wide-angle lens at the back. There’s one more lens which could just be a depth sensor along with an LED flash sitting inside the circular cutout. This smartphone could be packed with 3500mAh battery for powering the device. The display of this phone will be a 6.2-inch FHD+ display with a waterdrop notch at the top. There is also a fingerprint sensor at the back. Nokia will be attending the IFA 2019 on September 6th and it expected that Nokia 7.2 and Nokia 6.2 could be launch at the event.