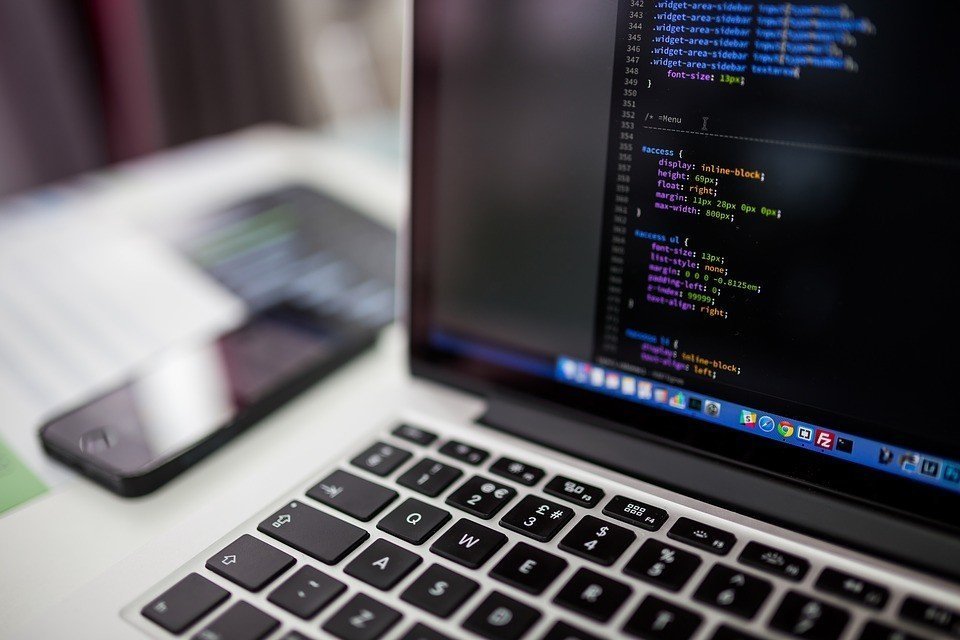 If you are using the computer for a long time then you often listen about some software term like open source, freeware, shareware, free software, and many more like this. But in actual did you really know the meaning behind these programs. If you really know about these terms then you can skip the post. If not, then you must read the post fully.

Freeware software is the computer program that is provided to the user or using user can download it without paying any cost. No cost is demanded by the distributor that made this software. Usually, This type of software has a fully functional mechanism and have no expiry date but the author retains the copyright to the software. is the free usage is the advantage of it but there is a disadvantage. User is not allowed to modify or can change the source code of these types of the software neither one can sell this software.

It has the tagline called ” try before you buy”

Shareware is the kind of software which is initially distributed to the user for free for a specific time limit like 15-30 days trial. The limited feature is available for the free trial to enable the rest of the feature user should have to pay some amount to buy the software and its more feature features Of it.

Also, the user cannot be able to modify the source code of this type of software.

The main concept of open source software is that the user can review, modify the source code of the program. The user can modify the entire program according to the choice to make it better, to have a better look.

The programmer read the source code And modified it to eliminate the possible bugs. The best example of open source software is the Android OS and the Mozilla Firefox.

Here, many people are not aware or do not know the initial word “free” meaning. The word “free” is the matter of freedom not a matter of price. This software gives the freedom to a user to run, copy, distribute, read and improve the software according to the need. Because free software offers the source code whereas freeware software does not.

The user can do with the software anything that he wants.

There is also the term “Freemium”. Freemium is the program that is offered to the user at no cost. But to make it a premium, the user Have to pay extra money for more features.

You often see, when you visit any website the random, unwanted, annoying pop-up windows are open automatically. The software is adware.

Adware is the software application that is used to display an advertising banner on your interface when the program is running. It is basically an advertising-supported software that generates revenue for the developers by automatically generating an online advertisement.

It is unwanted software design to put it turns off an advertisement on your computer screen, most often in web browsers. Adware can be a security threat because it can record, track users activity. These software disguises itself as legitimate bye buy appending on another program to trick you into installing it on your PC. Adware is also available as free for the users.