An exclusive leak of Battlefield 2042 shows off stunning tanks & customizations

An infamous leaker "dataminer temporyal" has shared a glimpse of some potential tank loadouts ahead of Battlefield 2042's release. 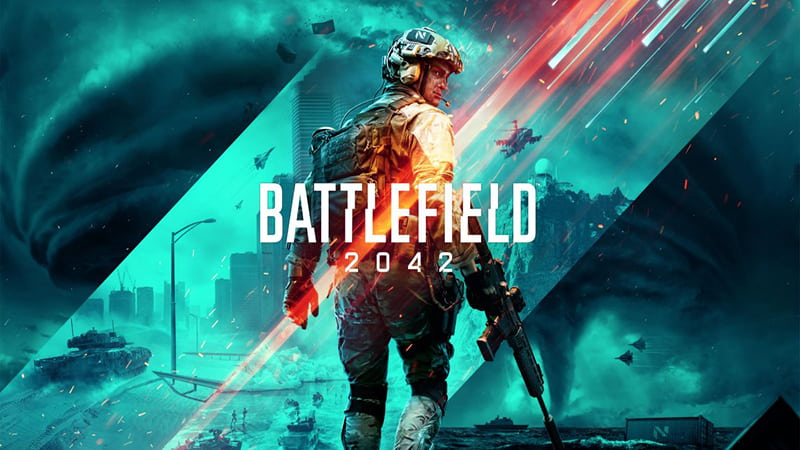 A leak by Temporyal on the Battlefield on twitter has revealed some bombshells about the series’ next installment: Battlefield 2042. Leaker Temporyal has recently released a set of images showing off some of the tanks, customization options for their loadouts, and other features in Battlefield 2042.

As EA and DICE’s first-person behemoth nears the release date, information about Battlefield 2042 has become more patchy. It’s been a few weeks since we last heard anything about Battlefield 2042, but a new leak report appeared to reveal some new details about the large-scale shooter. This leak shows off beautiful new tanks and weapons which you can fully customize.

Battlefield 2042 is set to be following in the footsteps of other Battlefield high-player-count games, which are usually all about vehicle combat. This newly unearthed information reveals some details about Battlefield 2042’s tanks.

Twitter was buzzing today as dataminer temporyal dropped another tweet, this time showcasing a tank and a few customizations.

Today’s leak shows off stunning renders of tanks and presumably other vehicles in the game. The renders feature “loadout options for the M1A5 and T28 tanks” along with description text providing additional information.

Here’s a summary of what would be included:

“Oh by the way: there are around 80 entries for decals which seem to be another option to customize your vehicles,” temporyal said. This image looks quite professional, but clearly reads at the bottom: “Preview of unreleased content based on data mining.”

Seems to be another slow news day in terms of #Battlefield 2042. Here are some loadout options for the 🇺🇸 M1A5 and 🇷🇺 T28 tanks from the technical playtest.

Oh by the way: there are around 80 entries for decals which seem to be another option to customize your vehicles. pic.twitter.com/Bft3gxOpHe

We’ve uncovered leaked armor supposedly being developed for the 2042 installment of Battlefield. Battlefield 2042 is said to have an array of diverse vehicles, weapons, and customizations. However, the authenticity of this leak has not yet been confirmed by EA or DICE.