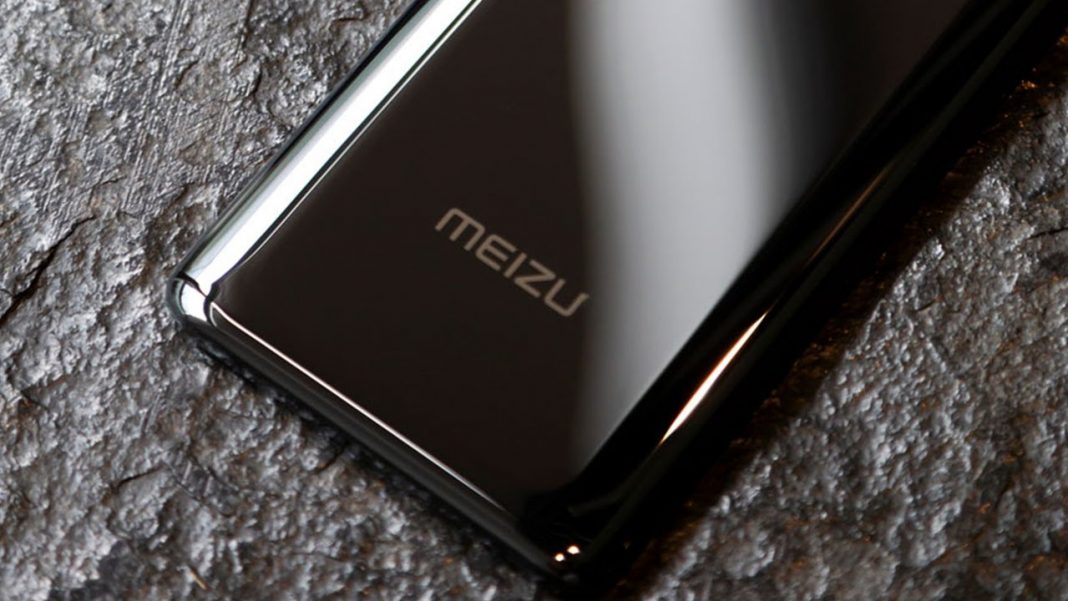 A few days back in December, a smartphone from Meizu, (likey to be Meizu 17) was teased. As per the report, it would be the company’s first ever smartphone that will debut with Qualcomm Snapdragon 865 and the 5G connectivity. However, the company did not say much on this. But a recently approved patent for the Chinese manufacturer Meizu reveals the very interesting design of its next flagship.

In the patent images, we can easily see that there are four cameras which is arranged in circular order. In the center, there is an LED flash.

Looking at the specs, the Meizu is likely to use the latest Qualcomm Snapdragon 865 in the phone. We could expect at least 8GB of RAM and 128GB of internal storage in the smartphone. The phone will be running on Android 9 Pie OS and Flyme 8. The smartphone can feature full screen design with a water-drop notches, pop-up cameras and punch-holes. 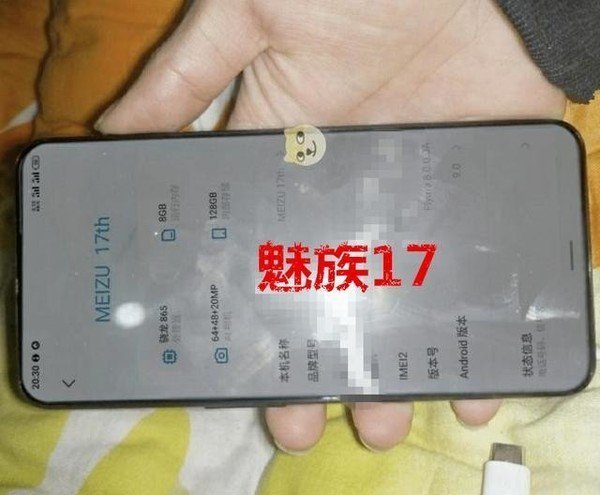 In the camera department, there might be a 64-megapixel + 48-megapixel + 20-megapixel + a 3D ToF (Time of Flight) lens as the fourth sensor combination on the back of the phone.

For now, there is no official information about its pricing and release date, but we do expect that in between late February to beginning of March, it could be launched.