Tower of Fantasy: How To Save & Log Out Or Exit From The Game 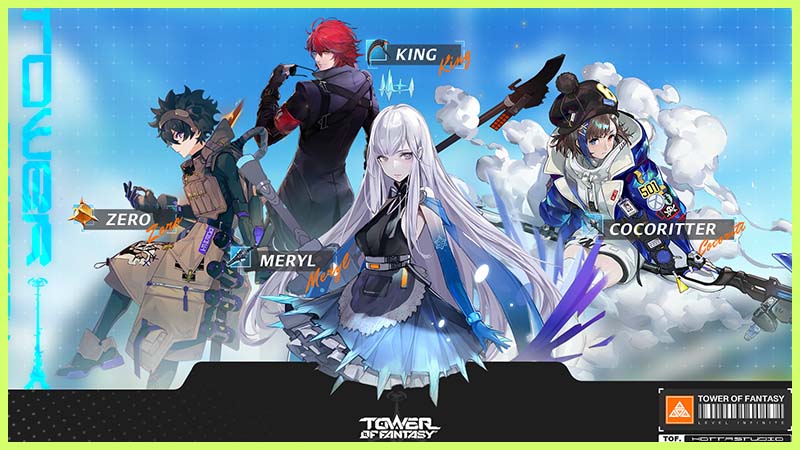 Tower of Fantasy’s immersive story and interesting gameplay have made it quite popular. In my opinion, when I think of Anime RPG games, Persona 5 and Genshin Impact are two of the most recognizable titles that come to mind first, two highly popular titles that I have always enjoyed playing since they were released. Despite having several aspects that make them appealing to audiences, both of these titles have contributed to the evolution of the genre in substantial ways.

In spite of its appearance, Tower of Fantasy differs significantly from Genshin Impact in terms of character creation and gameplay. Rather than what one might expect from a game with a gacha system, there are quite a few variations; however, once you know how to use the system, it reveals itself to be very easy.

A Guide To Saving Your Tower Of Fantasy Game

Saving your game is an essential part of gameplay. The game was designed to be played with regular and continuous play, so saving your game frequently is absolutely essential. Here’s some tips on how to save your Tower Of Fantasy game and exit properly from the game for a smooth, uninterrupted experience.

ToF, however, autosaves your progress every few minutes, so if you quit (with some conditions), you won’t lose your progress. The game may not allow you to continue where you left off if you close the game mid-fight in a specific location. The game will restart at a different location where you will respawn.

In addition, the game does not offer any manual save options, so it won’t be possible for players to resume playing at a previous checkpoint. Due to this, it may be a good idea to complete the current section of Tower Of Fantasy and then exit it, so that the next time you launch the game you won’t be blown away by what is happening when you launch it again.

A Quick Guide To Logging Out Of Tower Of Fantasy

If you’re a beginner, it can be quite confusing to know how to log out or exit from the game. It would be sad to spend a lot of time on a character and then suddenly become disconnected and lose everything! The following steps will guide you through the process of exiting the game.

If you’ve made it this far, then congratulations! You now know how to save and exit from the game. We hope that these tips will help you get through those times when you want to take a break from playing Tower of Fantasy or just want to stop playing altogether. Good luck with your adventure in the world Tower Of Fantasy game.