If you're playing Spider-Man Remastered on PC, you might have noticed that the Empire State building is missing in one of the missions. There's no need to worry about this bug, though: we've got a quick solution for getting back on track and enjoying the rest of your game! 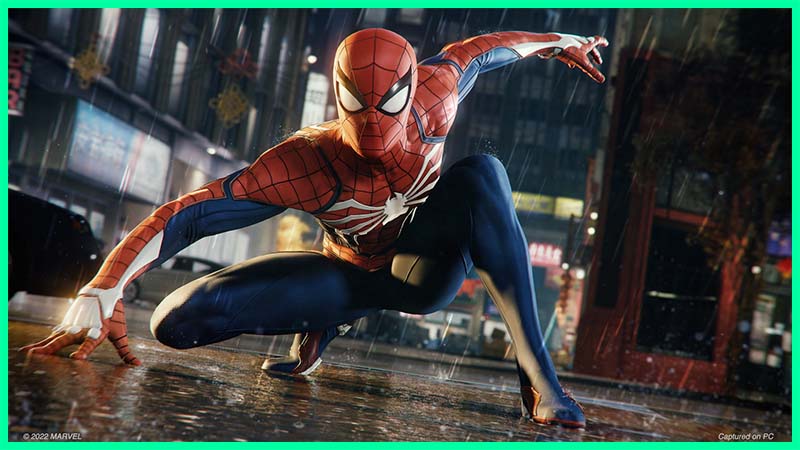 This issues actually is a mission glitch in Empire State, which causes your character to be stuck inside a building with no way out. This normally happens during heavy animations, such as web-zipping on to a moving vehicle. There’s a chance of losing over an hour’s progress or even having to restart the game if you experience this glitch. In this article, we’ll show you how to fix Spider Man’s Empire Stare Mission Bug on PC with some simple steps that will help you get back outside and on with your web-slinging adventures!

This issue happens when a player tries to climb onto some higher structure for a better photo opportunity with the Empire State Building. Players attempted to climb up onto a higher platform to get a better view when this bug triggered, causing them to clip inside the building and become stuck in the diving animation. The problem is, in the case of a player becoming trapped in a building, there is no way to escape. But is there any other way?

For players trapped inside the building, there are three possible ways out.

So, there you have it. I hope this guide has been helpful to you. If you’re encountering a bug with Empire State Mission in Spider-Man Remastered for PC, these steps should help get you back on track. Also, If you have any questions or comments, feel free to reach out below.