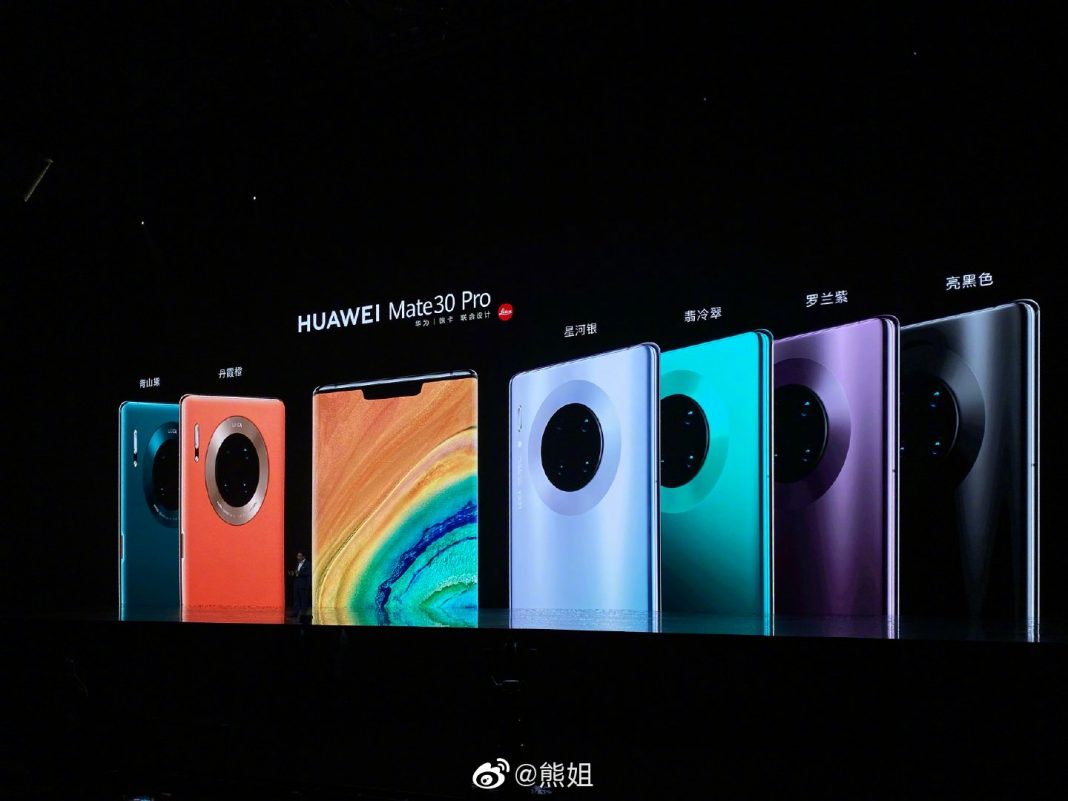 DXOMARK rating for Huawei Mate 30 Pro has been released, and it shows that Mate 30 Pro provide a better image quality than Samsung Note 10+ 5G. Huawei Mate30 Pro got a top position with an overall score of 121 points in the DxOmark imaging score list. However, it is just 4 points higher than the previous first Galaxy Note 10+ 5G flagship smartphone.

The flagship smartphone earned 131 points for its photo department and the video portion is 100 points. However, it has 93 points for the selfie camera that is less than the Samsung Galaxy Note 10+ 5G. According to the DXOMARK evaluation system, the Mate 30 Pro’s photo quality is very good. It has the outstanding texture/noise balance, keeps image noise at low levels and provides excellent detail rendering in photos. Exposure processing, zooming, and night shooting and white balance are further improved to the previous P30 Pro.

The wide-angle camera’s comparatively narrow field of view could be a criticism, but the wide-angle cam delivers a good image quality; Moreover, The Mate 30 Pro is one of the best for bokeh and zoom as well.

The Mate 30 Pro has 3x optical telephoto lens than the P30 Pro’s 5x optical tele-lens but still allows for good zoom results between 2~4 times with its new super AI-RAW algorithms.

Huawei Mate 30 Pro got the first spot in DXOMARK Rating for its camera image quality but can’t do the same for the video. Its Video score is 100 points and stands behind with the Samsung Galaxy Note 10+ 5G just by one less point. However, records moving images are among the best we have seen, making it an easy recommendation for any users who want the best image quality on their smartphone and are willing to pay a premium price for it.