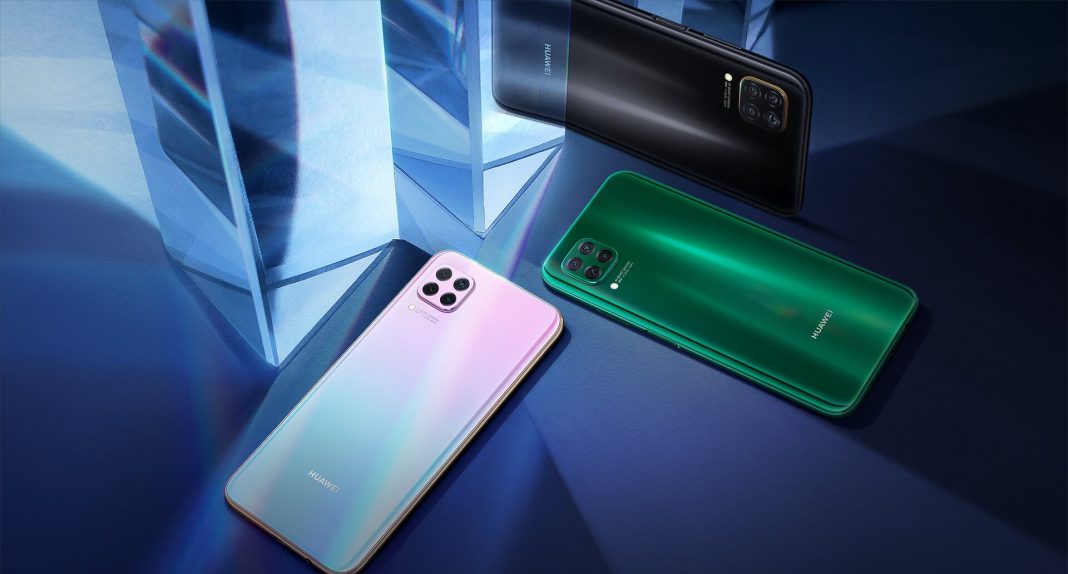 Huawei Nova 6 series was launched in China in December 2019. This series includes Nova 6, Nova 6 5G, and Nova 6 SE which was launched with EMUI 10 based on Android 10 out of the box in China.

Huawei introduced the Nova 6 SE device in a European market as P40 Lite and in the Asian market it came as Nova 7i. Regardless of the different name in different market, Nova 6 SE/P40 Lite/Nova 7i have same specs. These devices comes with a 6.4-inch display with 1080 x 2310p resolution, HiSilicon Kirin 810 processor, 48MP main camera, 16MP selfie camera, 8GB+128GB storage, and more. 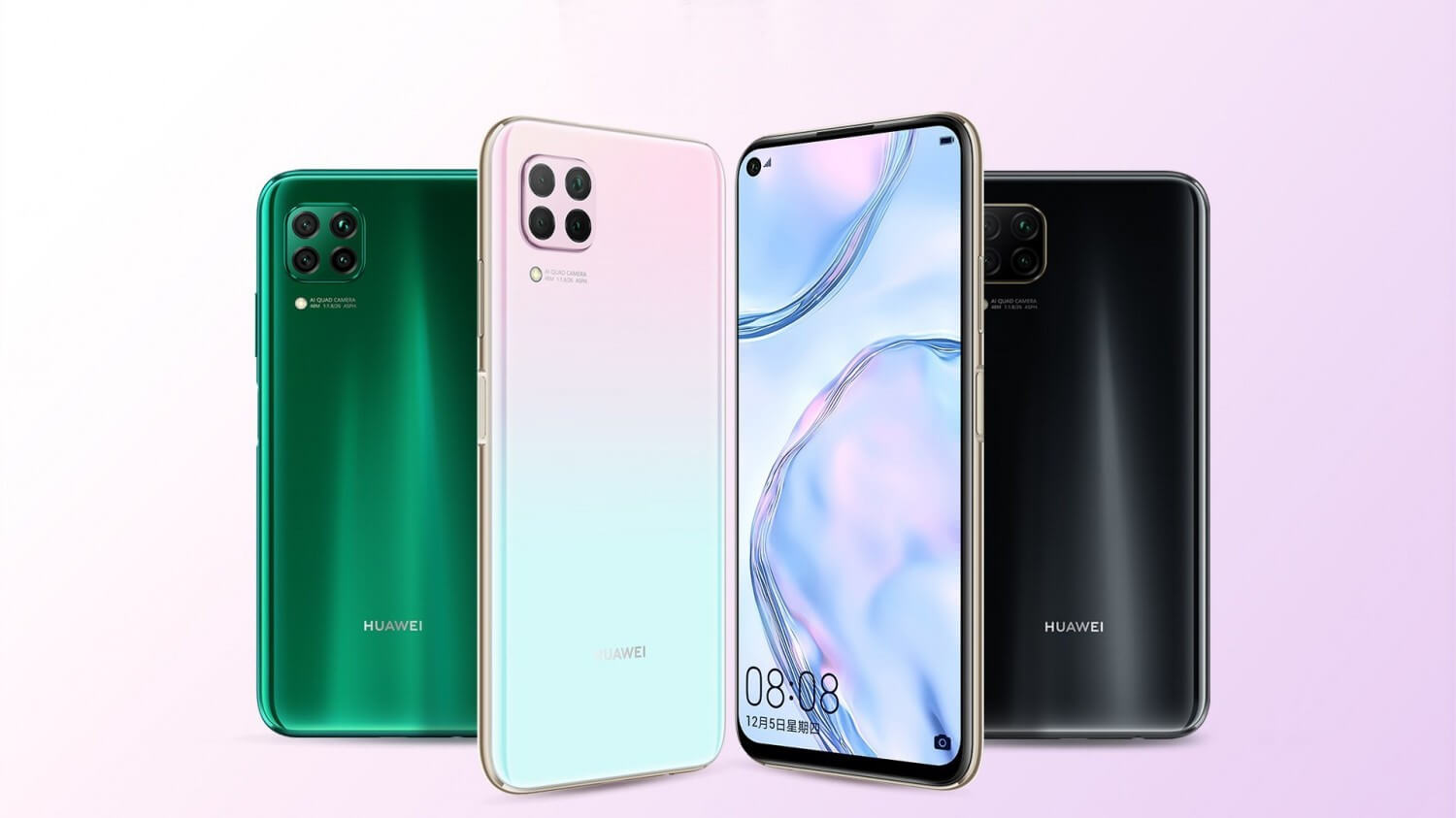 According to the latest report from Huawei Saudi Arabia, the company’s official reply on Twitter reveals that the Nova 7i will not be able to upgrade over EMUI 11. It could be same for the Huawei P40 Lite and Huawei Nova 6 SE as these are same device in different region.

In China, two devices from Nova 6 series Nova 6 and 6 5G have received the stable EMUI 11 update and people are expecting this for Nova 6 SE as well. For a long time, these phone users eagerly waiting for an official confirmation to upgrade on EMUI 11. Instead of EMUI 11, Huawei is sending EMUI 10.1 security updates for further improvements.

However, Huawei P40 Lite/Nova 7i/Nova 6 SE have received EMUI 10.1 update after the launch. Also, the company enrolled the Nova 6 and Nova 6 5G in the second batch of the EMUI 11 beta testing program. This could be news of disappointment Nova 6 SE users because because other phones of the same series got major upgrades and they are still waiting.

Recommended: Huawei EMUI 11.1 based on HarmonyOS karnel is expected to be launched in March 2021