Call of Duty Warzone Mobile: How to Get Snoop Dogg | Simple Guide

You know Snoop Dogg? Of course! So let's get started on how to get him as a playable character in Call of Duty Warzone. 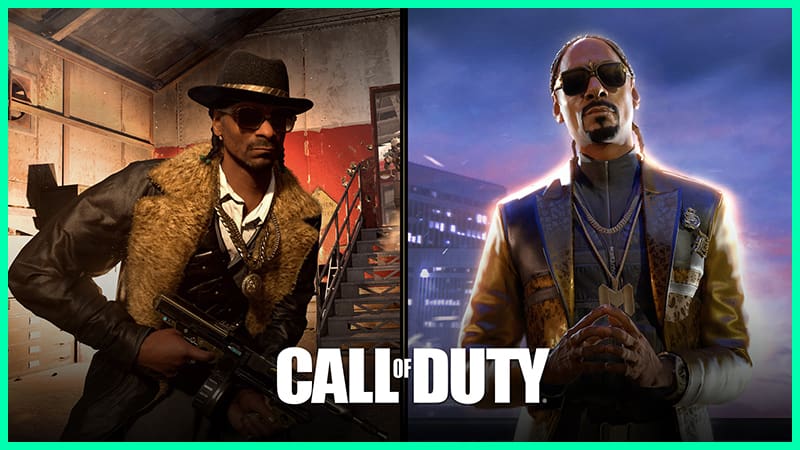 Mobile gaming is taking over — in the next few years, the mobile gaming industry will bring in more revenue than the console and PC games markets. For many gamers, their smartphone and tablet are their primary gaming devices. This is why Activision bringing Call of Duty: Warzone to mobile phones is a huge deal: it’s made for battle royale fans on-the-go who want a deep, high-quality shooter on their device.

Call of Duty: Warzone is coming to mobile devices. The best shooter on the market is now available for your pocket, with the same action and excitement that made it such a huge hit to begin with. This isn’t just a port! It’s an entirely new mobile experience that allows you to play anywhere, any time — without sacrificing the fast-paced, fluid combat that Call of Duty fans have come to know and love.

The Call of Duty franchise has always had a close association with the hip-hop music genre. That’s why it’s surprising that there have been no appearances from Snoop Dogg, one of the leading artists in rap music. That is the in light of latest news and event, when we talk about Call of Duty Warzone Mobile, we should first highlight the upcoming update that will features Snoop Dogg. This is a simple guide on how to get or unlock Snoop Dogg in Call of Duty Warzone Mobile in next content. Let’s figure it out?

Here How You Can Get Snoop Dogg in Call of Duty Warzone – Mobile?

Call of Duty Mobile fans are in for a treat, as Snoop Dogg will be hitting the game in the very soon. This April, Snoop Dogg is coming to Call of Duty: Warzone — featuring the Grammy Award-winning artist as a special character. Fans can get their hand on this character through a lucky draw event starting on April 1. In addition to Snoop Dogg, a new SMG weapon — with unique Gold and Diamonds death animations — is also being released on April 1.

If mobile games aren’t your jam and you’re looking for more out of a console game, the Snoop Dogg Operator Bundle will be available starting April 19th at 10 a.m. PT, which grants you ten items and an Operator progression track for Snoop Dogg. With this purchase, you’ll get weapon XP, three outfits, and other cosmetics to make it rain on the enemy team.

This isn’t the first time that Snoop Dogg has made an appearance — many will remember his voice acting in Call of Duty: Ghosts, which put the rapper behind the microphone in place of the traditional announcer. This time again, players can expect to hear his iconic voice on all original Kill Calls with new additions.

Now the guide is over. We hope you can get the most out of playing Call of Duty Warzone – Mobile, and we really hope that you will soon have your favorite rapper in the game. Also if you want get more news and update for COD Warzone we would suggest you to check Call Of Duty Warzone section. Good luck!