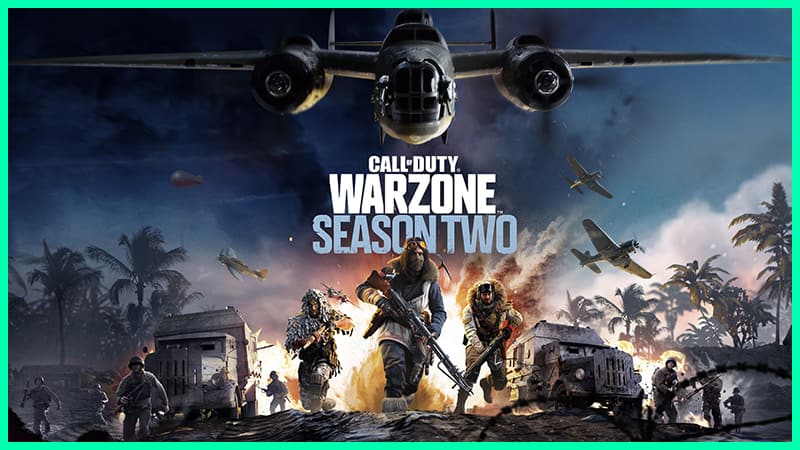 Update 1.56 for Call of Duty warzone is now available for download on PS4, PC, and Xbox One. In the official patch notes for COD Warzone 1.56, there are various fixes, improvements, and changes. Furthermore, this patch also improves stability.

In an earlier update, a new MP map, a new Operator, new weapons, and more were added. Additionally, changes were made in several areas for a better gaming experience.

Despite the recent fixes, many players are still having problems with the game. In today’s update for Call of Duty Warzone, a few of these issues have been fixed. Read on for more information.