Xiaomi launched Redmi K20 and K20 Pro in India in July this year and within the few months Redmi K20 & K20 Pro becomes one of the best smartphones in the market. Xiaomi also pushed several software updates over a couple of months, including MIUI 11 based on Android 10. But even after these updates, both devices had one major issue to deal with and that was – HD video playback in Amazon Prime Video.

The missing support for Amazon Prime HD streaming was first reported in September on Redmi K20 Pro and a few weeks later, the company promised to bring HD video playback in Amazon Prime Video on K20 Pro and K20 at a later time. 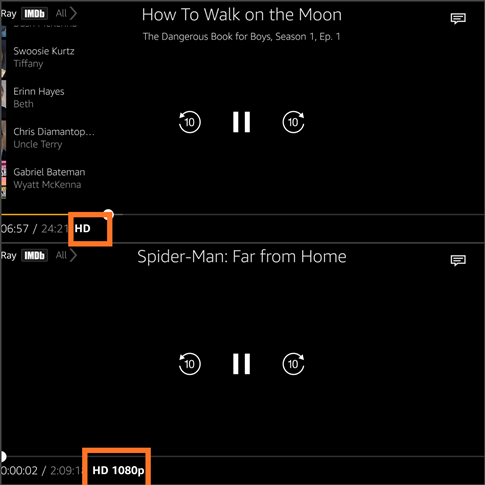 Here, it is  worth mentioning that you don’t need a software update to enable HD streaming on your device. Instead, you’ll need to update the Amazon Prime Video app on your device to gain the new functionality.

Steps to be taken to enable HD/FHD contents

Just like the Redmi K20 and K20 Pro, more Xiaomi devices like Redmi Note 8 Pro also struggling with streaming HD content. However, Xiaomi have promised a fix as part of the Android 10 update.