Sniper Elite 5: How To Kill Fabian Richter With A Stealth Takedown 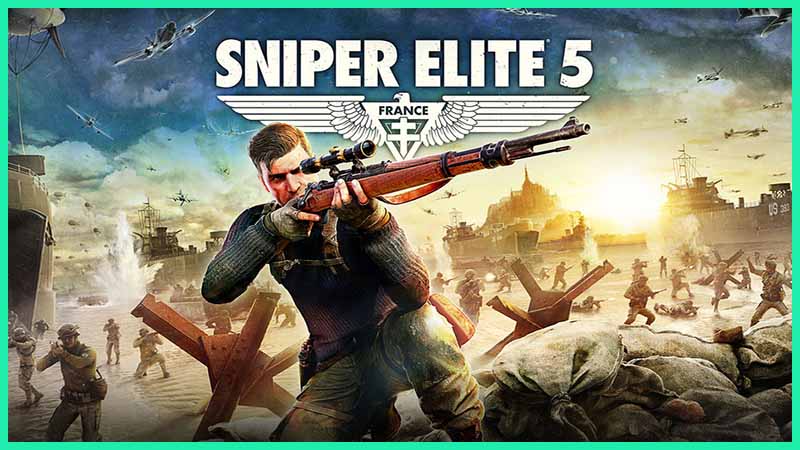 The latest game from the accomplished developers at Rebellion, Sniper Elite 5 offers players an opportunity to take a role of Karl Fairburne. The game has been launched in May 2022, and it brings us back to the days of war Europe. The third mission is called Spy Academy, in which players are required to kill an enemy called Fabian Richter using stealth takedown. In this article, we are going to learn how we can kill Fabian Richter using stealth takedown in Sniper Elite 5. The guide will help you complete the mission with ease.

Fabian Richter was the kind of guy who liked to hurt people. He was a Nazi enforcer who used cruel methods to extract information from the people, so the local resistance wanted him dead. Here, the objective in the Stealth Takedown of Fabian Richter is to get rid of him quietly. Now, In order to complete Mission 3: Spy Academy, you’re tasked with finding and killing Fabian Richter. He is a Nazi enforcer who is hosting a meeting at the Abbey. Your first stop should be directly to the top of the Abbey, where you’ll be able to find him at the meeting.

As soon as you’re at the meeting place and must figure out which door will allow access to the room with your mark. Four doors are visible and all of these require keys, and there are no keypads or other ways to open them; therefore, do not attempt to enter any one of them.

Instead, as you enter the meeting room, head to the east side, where there is another room with a ladder and a guard. The guard should be knocked out so that you can climb up the ladder to spy on your enemies.

Now you can kill Richter with a Stealth Takedown. Throw a bottle or explosive somewhere outside the room to attract his attention, then rush in and tackle him while he investigates the disturbance. If any guards come out with him, hide in a position where they won’t see you.

If Richter should step out of the shadows, he’s yours for the taking: Simply press the ‘Y’ button on Xbox or the ‘triangle’ button on PlayStation to perform a Stealth Takedown.

The Kill Challenge in Mission 3 rewards you with the Pistole 08, a pistol that can shoot long distances and has an optional 3x sight.

We hope this guide helped you knock off Richter! If you have your own tips for nailing this mission, or if anything in our guide was unclear, let us know in the comments below. Happy hunting!