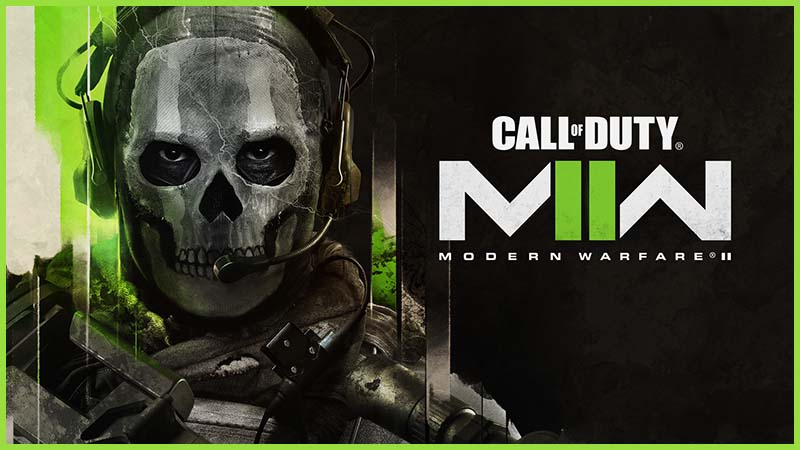 Call of Duty Modern Warfare 2 is the latest first-person shooter game COD series with a good amount of enjoyment, some spectacular cinematics, and some typically engaging multiplayer that mix well together, but it’s ultimately a lazy rehashing of the original’s story. Core gameplay is what really makes this game stand out. However, there are a bunch of things in this game that are plaguing it with a lot of issues. Both critics and players have expressed mixed opinions about this game because of these issues. A recent issue where the friend list of COD Modern Warfare 2 was not loading up is an example of this.

Some players say they have encountered difficulty adding friends and inviting players online for multiplayer matches at times because they are unable to add friends. In the friend list, their friends may appear online, but they are not. In the same way, one problem that often hampers gameplay could be the unavailability of the friend list entirely. Therefor to play the game’s multiplayer without any hiccups, you must know how to resolve these issues. In this article, we will discuss how to fix the friends list not loading issue in COD Modern Warfare 2 2022. Firstly, to close the game entirely, go to the main menu of your console or system and choose the option to close the game completely. In some instances, you may not be able to update your friend list on your PlayStation or Xbox console when using Quick Resume. You may keep your friend list as it was before. In fact, it might be a day or two before it’s time for you to relaunch the game. Due to this, you may see that your friends are online, but they are not actually online at that time.

To verify whether your friend list has been updated, launch the game again after successfully closing it. After restarting the game, it should now be updated. The game should be available for playing with your friends who are online at the moment, so you can go ahead and enjoy it together.

In this article we will provide you with steps on how to fix the friends list not loading issue in Modern Warfare 2. Also, check out the game guides section of our website which is filled with more informative articles and guides you should be interested in reading.