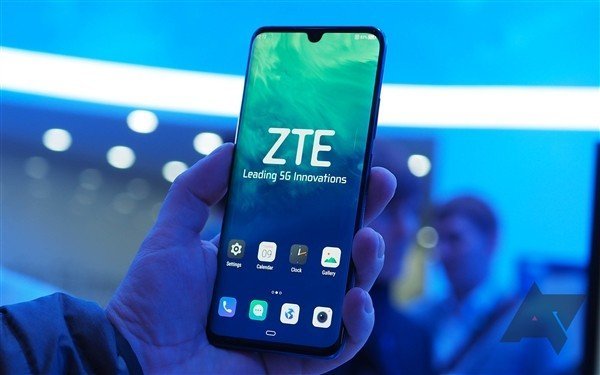 The Chinese company ZTE’s executive confirms that its self-developed 5G Smartphones chip will be available in the second half of the year. However, there are already two companies who have developed new-age 5G modems for the smartphone market. Now, ZTE is also to set into this market.

Both Huawei and Qualcomm have developed new-age 5G modems. However, Huawei 5G modems are more advanced than the Qualcomm’s existing 10nm X50 modem as it works on 7nm Baron 5000 5G baseband and supports both NSA (Non-standalone) and SA (Standalone) networks.

Last Month, ZTE’s CEO, Xu Ziyang, had revealed late last month that the company was working on a 7nm based 5G chipset. And Now, It is confirmed by the ZTE’s Senior VP and Chief Strategy Officer, Wang Xiang the 7nm based 5G chipset will be available later this year. But, all the confirmation and details about it has to come yet.

In addition, Wang Xiang also talked about the problem of expensive 5G smartphones. There are a few reasons for this. The 5G smartphones are costlier than 4G counterparts because it uses 50% more antennas. And also the chips have not yet been mass-produced. Behind the increased price the smartphones, these are the factors are responsible. But he believes that the price of 5G smartphones will come close to 4G ones by the second half of next year. ZTE relies on Qualcomm chipsets for its smartphones. It isn’t a big enough player in the smartphone industry to justify a self-developed 5G chipset for smartphones. So, it’s likely that the new 5G smartphones chip is targeted at CPE and IoT products.

For ZTE, they actually have their own chip research and development options. Especially after being sanctioned by the US last year, ZTE has also increased its support for self-developed chips.