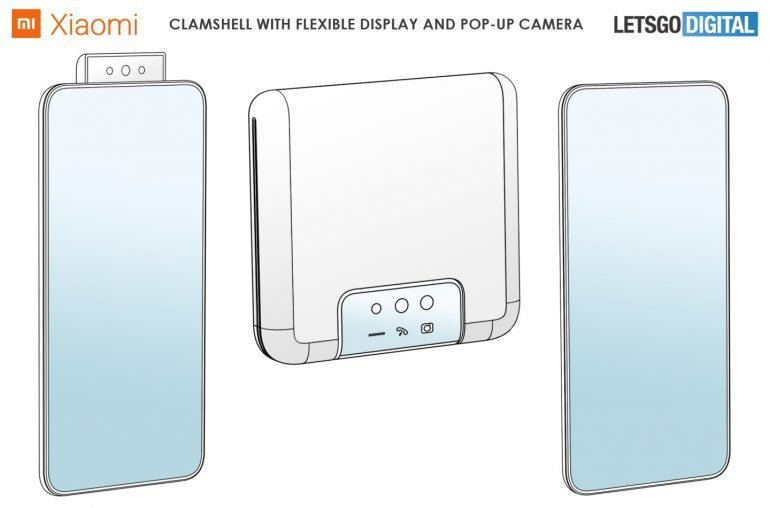 Information has been coming out for a long time that Chinese smartphone company Xiaomi is considering introducing a foldable smartphone, just like Huawei, Motorola and Samsung. Now, according to new information, the company is also working on this device. Recently, a report said that according to the patent taken by Xiaomi, the company’s mid-range smartphone can be like Moto Razr 2019.

On the contrary, Xiaomi has patented a foldable phone with a clamshell design.  Now, some details related to this have also been revealed. In addition to the clamshell design in the two patents that came out, it has been reported that a pop-up camera will also be provided in this phone. According to the patent, Xiaomi’s twisted device can come with a pop-up camera mechanism and an LED flash.

The latest patent was taken on December 6, 2019 and is viewed in the WIPO (World Intellectual Property Office) database. Looking at the sketches, the phone will have a dual rear camera setup. The patent showed that the company will be given a small screen on the back side of the device. There will be three holes made on this small secondary rear display. Apart from this, users will see notifications. 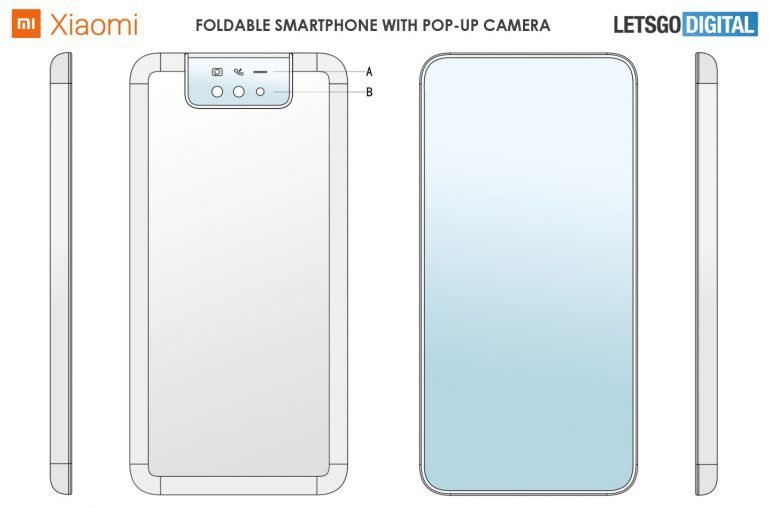 Let me tell you that even before this, a patent of a two-fold smartphone has been revealed. It can be expected that next year the company is preparing to launch similar device in the market. Earlier, the design in the “A” patent was similar to this.

Some time ago, a patent was filed for another phone of Xiaomi, in which the Penta pop-up camera setup was seen. The patent saw five sensors in a pop-up camera. The design is being speculated that this camera setup will work for both front and rear. If the phone is unfolded, then this pop-up camera is visible on the left side of the phone. However, changes can also be made to its final design. According to earlier reports, Xiaomi’s foldable phone can be launched around the price of Rs 74,000 (~$1044).