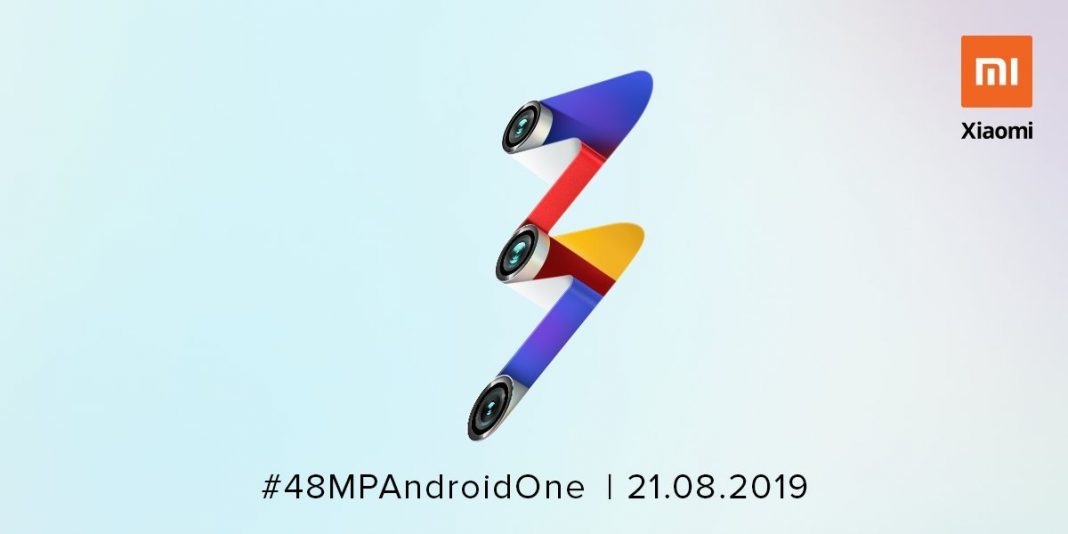 Finally, the date for the launch of the upcoming smartphone Xiaomi Mi A3 has locked officially. Since a few weeks, The Chinese company has been teasing about Xiaomi Mi A3 that comes under the Google Android One program. Previously it was expected that this phone might launch on 23rd August in India. But, now it has been officially confirmed by the company that it will on 21st August. The smartphone will available for customers through Amazon India exclusive sale.

Xiaomi Mi A3 is the rebranded version of the Mi CC9e smartphone. Xiaomi Mi A3 had already available in the European market from the last month. This phone is powered by Qualcomm Snapdragon 665 SoC inside it which is paired with 4GB of RAM and 64GB or 128GB of internal storage. It has a 6.01 inches 1520 x 720 pixels screen resolution HD+ AMOLED display, featured with In-display fingerprint sensor.

This phone has three cameras at the back panel. The main camera of this phone is a 48MP sensor. Other two camera is 8MP ultra-wide-angle and a 2MP depth sensor respectively. The power is supplied to this phone through a 4030mAh battery which supports 18W fast charging. The selfie camera of this phone is 32MP Shooter provides better low-light images with AI beautifies mode.

This phone runs on Android 9 Pie Operating System and comes under the Android one program. The price of this phone is not confirmed yet but it is expected that the phone could launch under the ₹20,000 price tag.