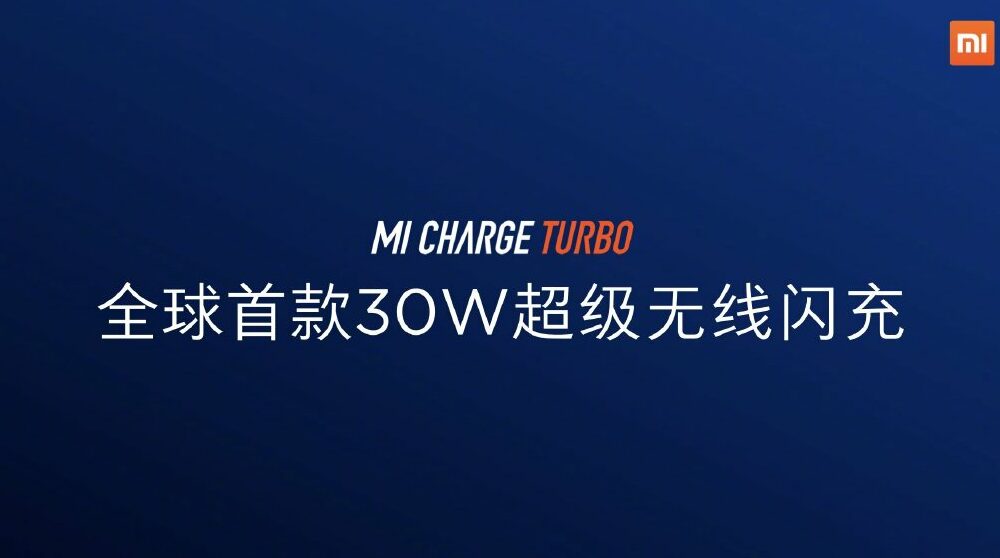 According to the Chinese company, Xiaomi Mi 9 Pro 5G will be the first to use Mi Charge Turbo 30W wireless charger. The Xiaomi Mi 9 5G has been on the rumor mill for some time now. However, the company also confirmed that there will also a Pro 5G version of the phone.

The company also used the same platform to announce that it’s also developing a 40W wireless charging solution. It is going through the testing stages. It’s worth noting that Xiaomi is also working in a 100W Super Charge Turbo wired charging technology. As of now, there is no information on the official release date for this technology.