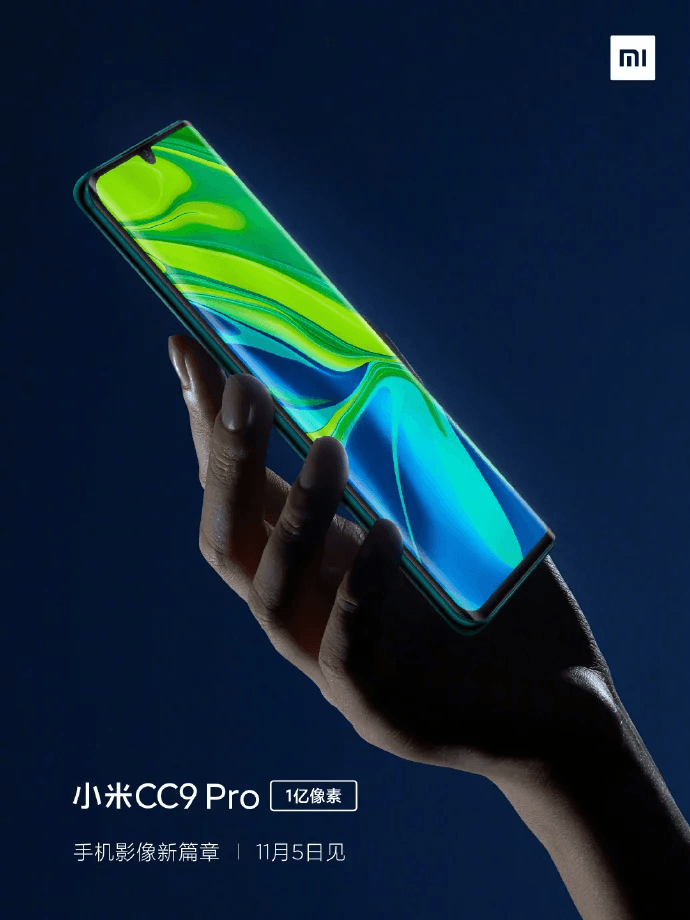 Xiaomi is all ready to introduce Xiaomi Mi CC9 Pro with its Mi TV on November 5th in China. Almost all specs for the Xiaomi Mi CC9 Pro has been released as the company consistently revealing details. Previously, we have been known that the phone will come with 5 camera sensors at the back. The latest information from the company confirms that Mi CC9 Pro will have a big 5,260mAh battery as well. This is the largest battery capacity any Xiaomi phone ever had. A few days back, a listing on TEENA also showed a 5,170mAh minimum battery for the device which is very close to the recent announcement of 5,260mAh battery. The Chinese company shared the latest poster, which mentioned a 30W Mi Charge Turbo support. The 3C listing revealed that the Xiaomi Mi CC9 Pro will come with a 30W fast charger.

Moving on further, the poster mentions 65 minutes full charging for the device. It can charge up to 58 percent in about 30 minutes as well. Previous released poster already confirmed a water-drop notch design at the front. The latest poster shows a four-sided curved body that curves towards the edges.