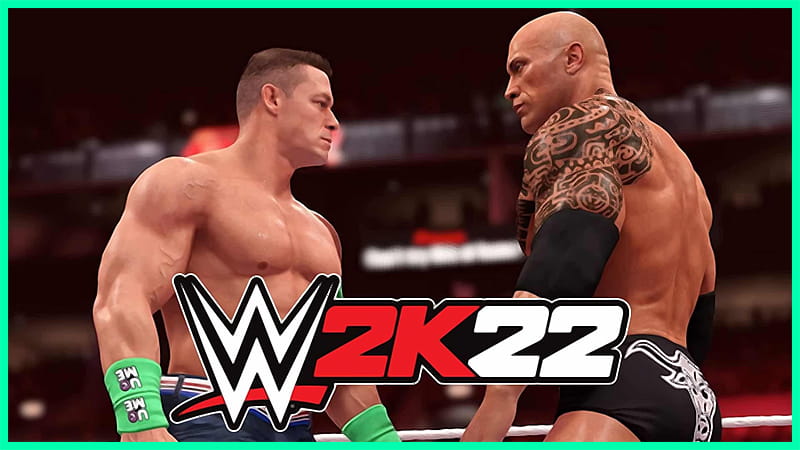 If you’re a WWE fan and have a PlayStation 4, be sure to download Visual Concepts’ latest hotfix as soon as possible. The developer has deployed WWE 2K22 Update 1.07, and it fixes an issue with the Create a Superstar mode. After this update, you shouldn’t experience any crashes when using large numbers of original creations with custom portraits.

WWE 2K22 recently released an update 1.06 with tweaks and changes on Steam. Unfortunately, since then, players have been experiencing glitches and crashes related to the game.

WWE 2K22 update 1.07 today released another patch in order to fix some of the problems that users were having. Some of these issues included crash bugs, gameplay errors, and different performance issues.

WWE 2K22 is available on the PC, PS4, PS5, Xbox One, Xbox Series X/S, Switch and Stadia. If you want to stay up-to-date on all the latest news about WWE 2K22 from Visual Concepts, we’d suggest checking out our WWE 2K22 section.