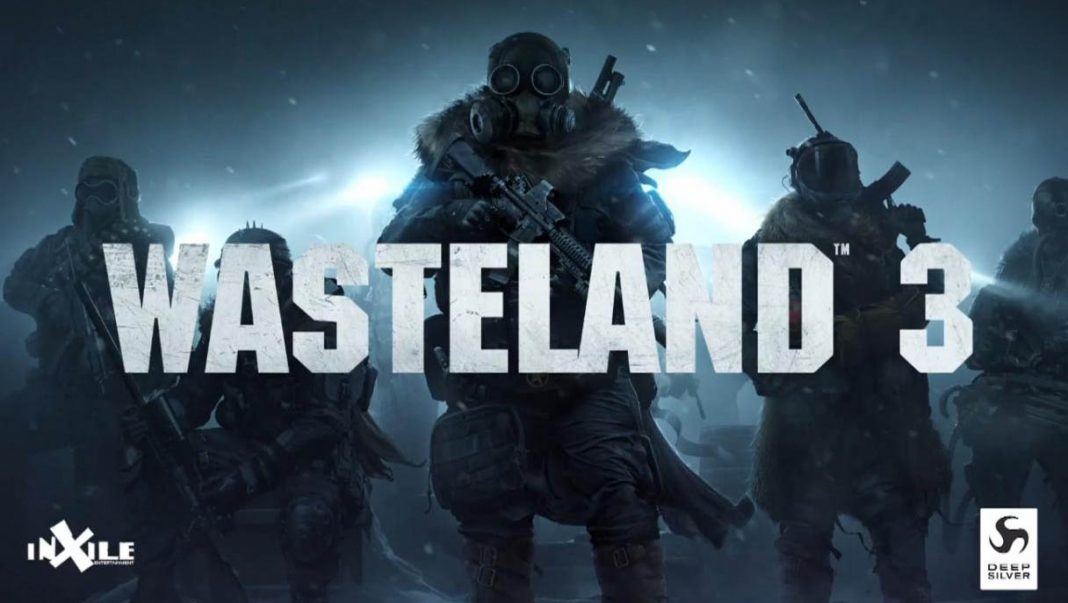 Talking about patch 1.3.3 for Wasteland 3, the latest update adds so many changes, improvements, and bug fixes to enhance the gameplay. Below you can see the full patch notes for Wasteland 3 update 1.3.3.

Update: The release of Patch 1.3.3 on PlayStation is now expected to be slightly delayed behind the deployment of all the other platforms by up to 48 hours. Apologies to our PS4/5 players. Thank you for your patience!

The Division 2: Server Down on March 9 for maintenance– Update 1.32 announced