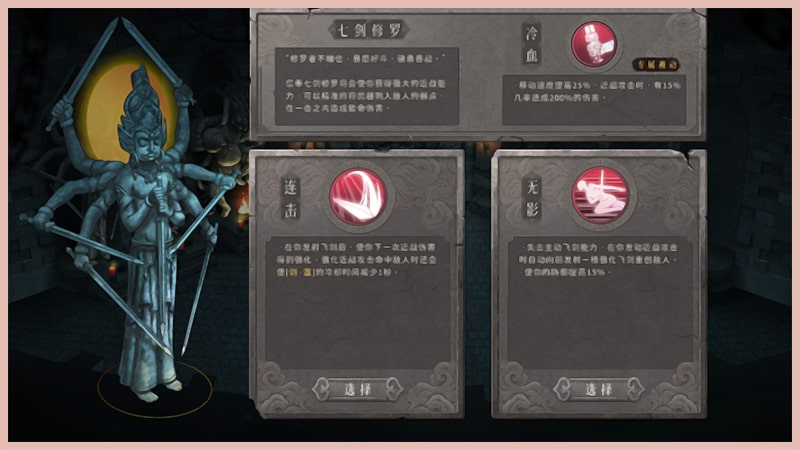 This update includes a backup of save data which you can use to restore your game. Also, some bug fixes, experience adjustments and known issues.

Players are having trouble with the game since the last patch. With today’s update 1.1.0.13, many of these issues will be fixed.

The following sections cover all the relevant information regarding the Warm Snow patch notes for Update 1.1.0.13. If you wish to download and install this patch immediately, you can do so directly from Steam.

Find the more details below, check it out.

According to the official patch notes for Warm Snow Update 1.1.0.13, the following changes have now been rolled out on all supported platforms: