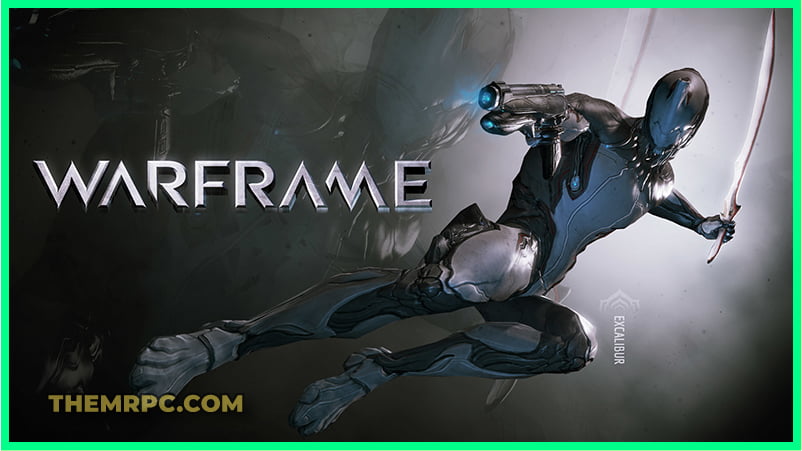 A new update of Warframe 2.03 (1.011.000) is now available to download for PS4, PS5, PC, and Xbox One and here is the complete list of patch notes. In Warframe update 2.03 patch notes, there are several changes, tweaks, improvements, and bug fixes added. A number of fixes have also been made to the stability of Warframe version 2.03 (1.010).

An earlier major update added several quality of life improvements. Despite the improvements, players still report several issues. In today’s update 2.03 for the Warframe will address some of these issues. Read on for more details.

Added a new UI notification when inside the Orbiter that is a persistent reminder for Quests, to help guide new Tenno to their next steps. A lot of new players have felt lost once they finish Vor’s Prize, and this persistent reminder will show them what to do next! This can be disabled at any time in the menus under Options > Interface > Show Tenno Guide!

We are changing the crafting requirement for the Heat Sword to require a Neurode rather than a Neural Sensor. Originally, this was meant to incentivize players to explore new nodes, but we want to get better gear in players hands earlier! This change is smaller than most, but meaningful to new players looking to upgrade their melee early on.

In March 2021, we made Railjack more accessible by reducing the crafting resources and the time it took to build your Railjack. Now, we will be reducing the crafting times again from 1 hour to 1 minute per part. As Railjack becomes a larger part of the game, we hope this change will allow new players to swiftly complete Rising Tide, and prepare their Railjack for future fights!

This change is two fold: reduced crafting costs for Amp parts, and reduced Standing cost for purchasing parts. Our goal here is to make constructing an Amp more accessible to players by reducing resource demands. This is rooted firmly in the role upgrading your Amp plays in performing well in main quests like The Sacrifice as well as engaging in Focus Tree related content. Here are the changes below:

Any crafting component not noted is keeping its current cost.

We also refreshed the UI Design overall with this change. Enjoy the new look that improves readability with a Warframe flare!

All Decorations Are Now Scalable

In the past, only Dojo Decorations have been scalable. You can now scale Personal Decorations too! From Dojos to Orbiters, Tenno can customize decoration sizes.

You now control where Tenno spawn in your Dojo! Place an Arrival Gate and Tenno will appear in that very spot when they visit. Dojos without an Arrival Gate will default to the current spawn system.

Added ‘Numeric Separators’ option in the Interface settings to change how numbers are formatted. By default, the format chosen is selected based on your language. There are 4 different formats supported:

In scenarios where you’re taken to the Relay from your Orbiter (Initiating the Help Clem mission from Navigation, etc) you’ll now be taken to the Strata Relay on Earth. With Strata being the first Relay new players encounter it made sense to swap Larunda out for a more accessible Relay.

If you’ve engaged in the Adversary hunts with Kuva Liches and Sisters of Parvos, your Foundry might be suffering from some unavoidable clutter. The amount of Hounds and weapons sitting in your Foundry have grown to not only take up room in your list but also within the database itself!

To alleviate this clutter, you can now Sell a Hound and/or Adversary weapon directly from your Foundry without having to claim the item and use a Slot, granting yourself some Credits! Get cleaning up your (H)Foundry. Ordis’ orders!

Changed Nightwave ‘Cred Offerings’ callout on controller to be the top face button (Y on Xbox) instead of clicking the right thumbstick, as it would conflict with the new Tenno Guide hover action.

Fixed Mutalist Ospreys, Napalms, and likely other enemies not being able to damage/inflict Status Effects on Yareli while on Merulina.

Fixed coloring issue with the Nidus Phryke Skin. This issue was isolated to the “loincloth” section of the Phryke Skin, where the color channel was showing 2 opposing colors when using a bright color for the Secondary channel.

Fixed activating Transference in a certain spot in the entrance of the Orb Vallis elevator disconnecting the player camera if the Host does it, and causes you to become invisible, unaffected by gravity, and invulnerable if the Client does it. This also fixes everyone losing the ability to open the pause menu.