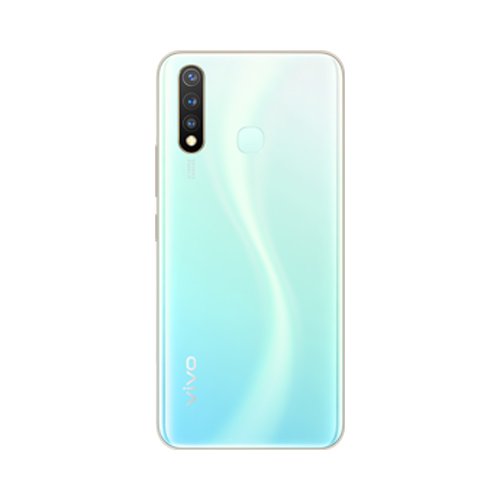 Recently, Vivo Z5i has been listed on a China Telecom with a model number Vivo V1941A. It is a mid-range smartphone. The listed model is equipped with Qualcomm Snapdragon 675 chipset and paired with 8GB of RAM and 128GB of internal storage. The phone has packed with a large 4920 mAh battery. It will come in Agate Black, Spar Blue and Jade Porcelain Green colours and will be priced at 1998 Yuan. Vivo Z5i has a body dimension of 162.15×76.47×8.89mm and weighs 193g.

Moving on camera department, The Vivo Z5i has a triple camera module at its rear panel.  The configuration of the rear camera includes a 16-megapixel + 8-megapixel + 2-megapixel design. At the front, it has a 16-megapixel sensor for selfies. Fingerprint sensor is fitted at the back.

However, the listing reveals that the device had to launch in China on November 1st. So now we can expect the launch of the phone in a few days since the launch date is already passed.

The previous month in October, Vivo V1941A was listed on TEENA.  It also revealed the same specs as in the China Telecom website. According to the TEENA listing, Vivo Z5i will feature a 6.53-inch full HD+ display with a resolution of 1080 X 2340 pixels and a 19.5:9 aspect ratio. Qualcomm Snapdragon 675 octa-core processor will power the device which is clocked at 2.0 GHz. There will be the three options of RAM (4GB, 6GB or 8GB) and storage of 64GB or 128GB.