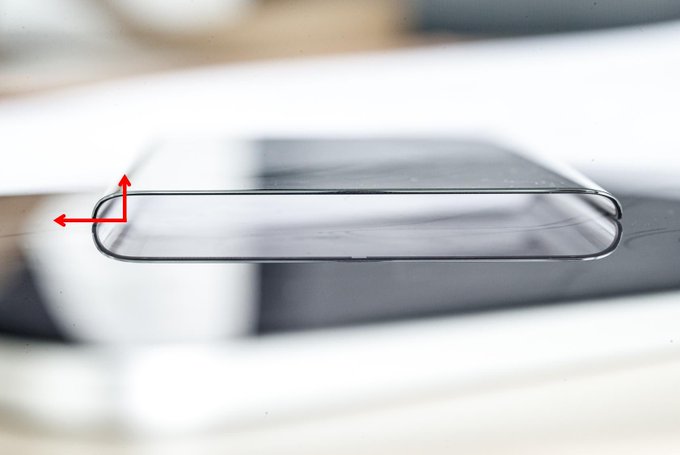 Today, Vivo Nex product manager Li Xiang in response to a question in which he was asked that “Will new Vivo NEX flagship retain the 3.5mm headphone jack?”. He said, “the 3.5mm headphone jack can be said to be there in the future NEX flagship”. Apart from this, he did not give any extra information about Vivo Nex 3 smartphone. As it is not official yet, so there is a lot more detail has to come about this future flagship smartphone. It may come with the latest Qualcomm’s Snapdragon 855+ which is only available on Asus ROG Phone II  at the present Scenario. Vivo also has confirmed that NEX will be featuring this processor.